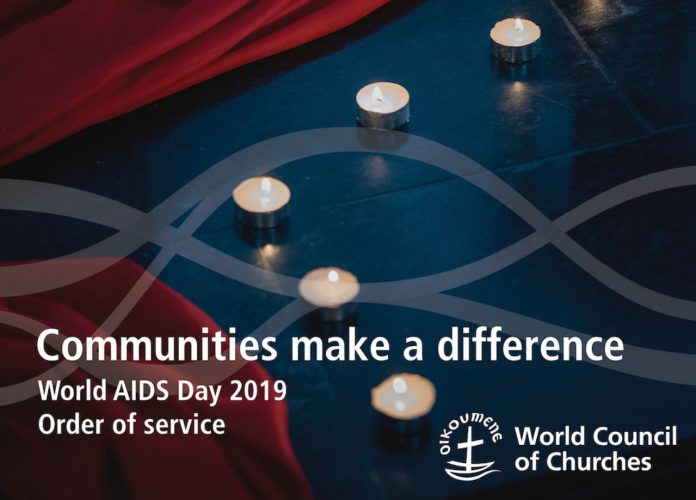 World AIDS Day is being commemorated in the context of 16 Days Against Gender-based Violence, an annual international campaign that began on 25 November and ends on 10 December, Human Rights Day. The WCC also helps bring about grassroots awareness and change through the Thursdays in Black campaign for a world free from rape and violence.

“On this World AIDS DAY, let us walk the talk and journey with our communities to overcome HIV; let no one be left behind,” said Tveit.

Nearly 40 million people are currently living with HIV, with more than 25 million of them accessing antiretroviral therapy. The WCC emphasized there is no room for complacency.

“We want to amplify the voices of the most vulnerable in the communities through international, regional and national forums, holding ourselves and our governments accountable to just and quality access to prevention, care and treatment of HIV and AIDS for all people,” said Prof. Dr Isabel Apawo Phiri, WCC deputy general secretary.

Last year, 1.7 million people became newly infected with HIV, and more than 770,000 people died from AIDS-related illnesses. Each week around 6,000 young women ages 15–24 become infected with HIV. Women who have experienced physical or sexual violence are 1.5 times more likely to acquire HIV than women who have not.

More than one third (35%) of women around the world have experienced physical and or sexual violence at some time in their lives.

Often faith communities are at the forefront of mobilizing, caring, educating, learning, and living with people affected by HIV.

“Solutions to dealing with HIV are not found only in the ivory towers of policymakers, funding institutions or in the bureaucracy. They are located in compassionate and competent communities, successfully living with HIV. In their struggles and joys, they stand hand-in-hand with people living with HIV, seeing each person as a precious child of God, with inherent agency and worthy of care,” said Rev. Japé Mokgethi-Heath, an Anglican priest living with HIV who is co-chair of the WCC – Ecumenical Advocacy Alliance’s International Reference Group. Mokgethi-Heath is also a member of the International Reference Group of the WCC Ecumenical HIV and AIDS Initiatives and Advocacy (WCC-EHAIA).

In a prayer developed by WCC as pat of a liturgy commemorating World AIDS Day, the WCC affirmed the potential of equipped faith communities to bring about change by creating platforms for dialogue and collaboration among people. “We pray for those living with or affected by HIV and for their loved ones,” reads the liturgy. “We pray to receive strength and courage to fight injustice, inequalities and stigma and discrimination within our faith communities.” 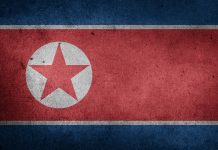