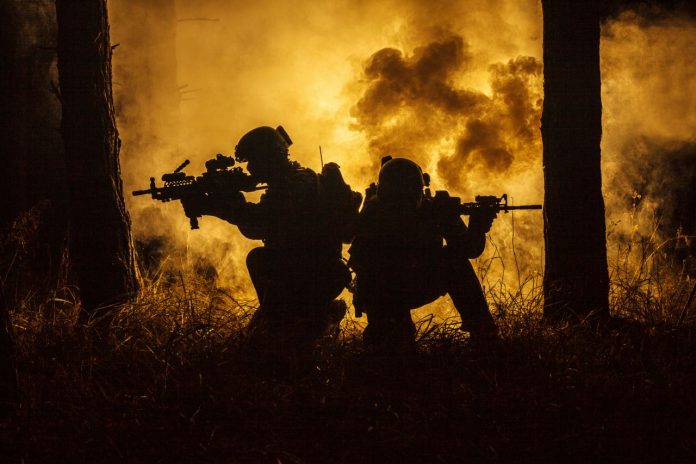 11/23/2019 Myanmar (International Christian Concern) – According to aid volunteers providing humanitarian assistance in Rakhine state, there are approximately 100,000 people displaced by armed conflicts between the Burmese Army (tatmadaw) and the Arakan Army (AA) since November last year.

Aid volunteers based in the state capital of Sittwe said that clashes continue to erupt across northern Rakhine and fighting has recently intensified in Minbya, Myebon, Mrauk-U and Kyauktaw townships.

“There are thousands of displaced persons in Rathedaung alone. I heard that six or seven villages have fled recently. As many displaced persons have arrived in urban areas of Rathedaung, it is difficult to even accommodate them,” Daw Khin Saw Wai, a lawmaker with the Arakan National Party representing Rathedaung Township told the Irrawaddy Magazine.

“There were artillery strikes by the navy and helicopters also came. I don’t know if those helicopters fired shots but local people were frightened and fled. They also fled from fighting [on the ground]. Many of them have gone into sheer panic and they dare not go back to their homes,” she added.

The number of civilians impacted by the fighting has also risen as the war zone has expanded in northern Rakhine.

Despite the fact that the government, the military and the AA have held negotiations regarding bilateral ceasefire agreements, clashes have only intensified in northern Rakhine State.

Ten years ago, the AA was formed by some 20 ethnic Rakhine youth in Kachin State’s Laiza. The armed group has an estimate of 10,000 members. It is notorious for targeting religious minorities living in Rakhine state, such as Christians or Muslims, since the militia seeks autonomy from the central government and despises non-Buddhist residents in Rakhine state.