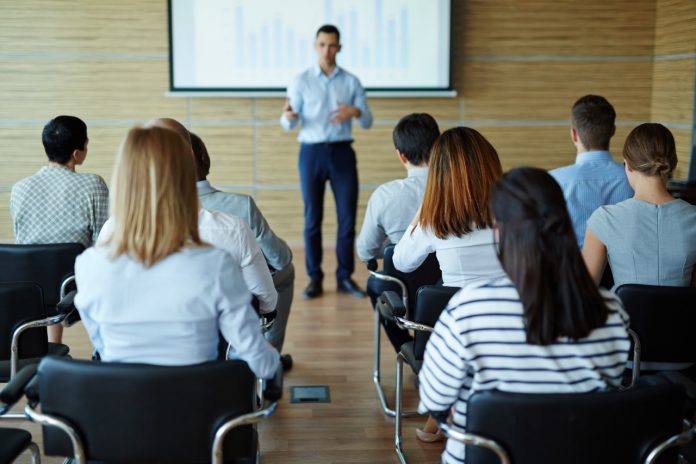 11/10/2019 Turkey (International Christian Concern) – A Turkish teacher of religious culture and ethics lessons is preparing a lawsuit following a suspension from her position after it became known that she was no longer Muslim. The Ministry of National Education is currently investigating the suspension.

According to Turkish law, a teacher is not required to be Muslim for any teacher positions. However, students are required to attend Islamic religious classes. Indeed, the government is slowly transitioning towards an education system that is more Islamic than secular. 798 Imam Hatip Schools were added to the 2018-2019 school year, and the number of students receiving this education has reached 1.3 million, according to Turkish news. It is anticipated that the budget for 2020-2022 will break a record 30 billion TL.

Discrimination based on religion is not legal in Turkey, but nonetheless occurs often. Turkey is constitutionally secular but has embraced more Islamic nationalism within the last two decades. During this time, the Turkish church has gained a presence and is composed primarily of Muslim Background Believers. They often experience social ostracization following the public knowledge of their conversion.