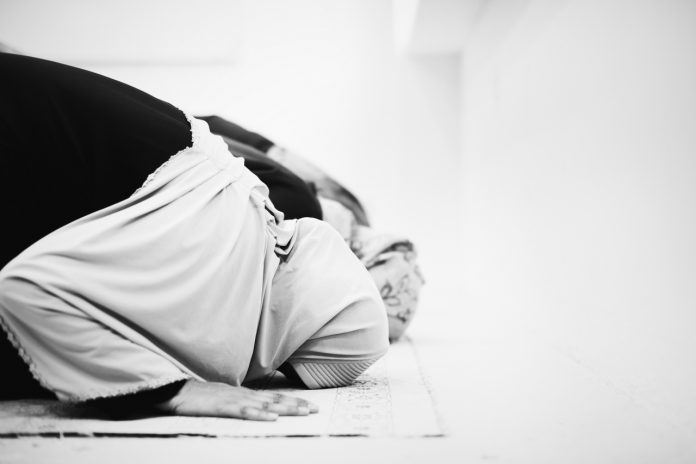 Nahdlatul Ulama (NU), the Indonesian Muslim political party and world’s largest moderate Muslim movement, has made a significant break with Islamic conservatism in an unprecedented decision to abolish the legal category of “infidel” (kafir) for non-Muslims.

The groundbreaking move, apparently aimed at sweeping away Islamic doctrines often used by extremists to justify terrorism, was first announced at the NU national conference in West Java earlier in 2019.

Around 20,000 Muslim scholars gathered to create and endorse a new Islamic legal framework (fiqh). The new rulings include a raft of changes embracing the modern definition of nation state, instead of a caliphate, and recognising all as “fellow citizens”, irrespective of their religion or ethnicity, with equal rights and obligation to obey modern national laws.

Kafir has become a very derogatory and insulting term for non-Muslims. In classical Islamic law they are to be killed. Christians and Jews, “the people of the book”, have dhimmi status which means they are not to be killed so long as they submit themselves to the Islamic authorities and follow a number of demeaning and humiliating regulations that show their second-class status.

The decrees speak of the obligation of Muslims to “foster peace rather than wage war” wherever there is conflict in the world between Muslim and non-Muslim populations.

Indonesia is the world’s largest Muslim nation and the NU claims to have more than 90 million members. Its revisions of Islamic doctrine and legal rulings are expected to reverberate throughout the Muslim world.