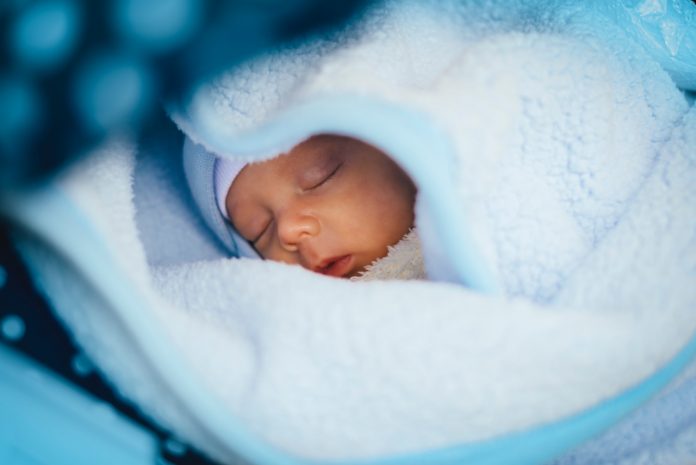 Not long after I got married in March, 2013, I realized I and my wife had a problem. Once my wife miscarried a baby, we couldn’t have a baby no matter what we did. Doctors said my wife would not be able to be pregnant again.

We met many other doctors, but they all said the same. We ran into debt going to infertility clinics. My wife cried in despair every day and night, which caused her to become too weak to digest food.

One winter day, someone told me that we could have a baby if we go to church and receive prayer. We went to Deli Manmin Church, and soon became Christians. My wife received the prayer of God’s power, and regained her health back. We were so happy, and began preaching the gospel to our families and relatives.

In mid March, 2016, we send a prayer request to Manmin Central Church in South Korea.

We soon realized my wife had become pregnant again. In January of the same year, she delivered a healthy daughter. My wife and I felt like we owned the whole world. We are fully assured that God is alive. We are faithfully working for the church now.