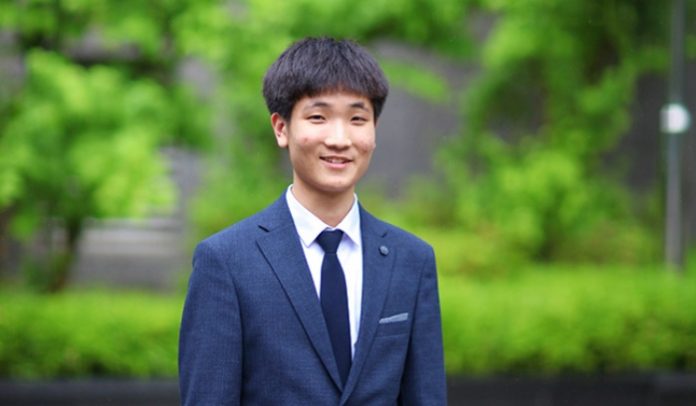 I had severe atopic dermatitis since birth. I had congenital fever all over my body since I was 2-weeks old. It persisted and then atopic dermatitis appeared. My head was full of scabs. My ears kept on discharging ooze. My whole body was affected except hands and feet.

A famous dermatologist said he’d never seen a more serious case. They couldn’t give me any medicine because I was too young. The doctors couldn’t do anything, so my parents had to just hope I’d get better.

In July 2002, my family was attending Daejeon Manmin Church. At that time, there was a one-day crusade in nearby city, so we went there. My condition began getting better after I received prayer for healing, and I grew up healthy and normal.

However, after I went swimming or did some exercises, I had those rashes again on the inner part of the elbows or behind the knees. I couldn’t bear with the itching and scratched. It caused bleeding. In winter there were a lot of dead skin cells falling off.

This year, I heard about special healing sessions. In the past, my parents would take me to receive prayer, but this time, I wanted to give my heart to God and receive complete healing.

And one day in early April, I realized my skin was not itchy any longer. The inner parts of the elbows were rough and they looked like they were burned, but now they were clean and soft. Hallelujah!

Furthermore, the serious acne and milia around my eyes got much better. I give all thanks and glory to God and the Lord for giving me this healing answer.