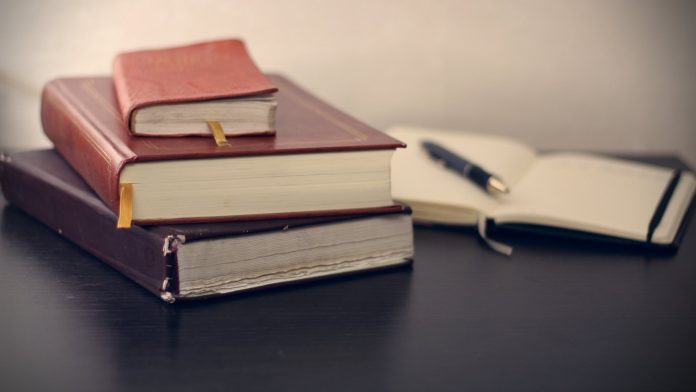 Authorities in China have erased the words Bible, God and Christ from classic children’s stories including Robinson Crusoe and The Little Match Girl as part of moves to redact Christian references.

The popular stories are among four works by foreign writers to feature in a new Chinese school textbook for fifth grade pupils, aged around 11, that offers students an “understanding of other cultures”, according to the Ministry of Education.

But author Daniel Defoe’s description of how castaway Robinson Crusoe recovers three Bibles from the remains of his shipwreck has been altered from the original 1718 novel to read that Crusoe saved “a few books”.

Danish writer Hans Christian Anderson said in his 1845 short story, The Little Match Girl, that “when a star falls, a soul goes to be with God”. In the sinicised (made Chinese) version, the text reads, “When a star falls, a person leaves this world.”

Anton Chekhov’s story Vanka receives similar treatment. A section telling of a prayer in church has been left out and every mention of the word Christ has been erased.

The Chinese authorities announced new policies of sinicisation in a White Paper on religion in early 2018, with the intention of selectively reinterpreting Christianity and Scripture.