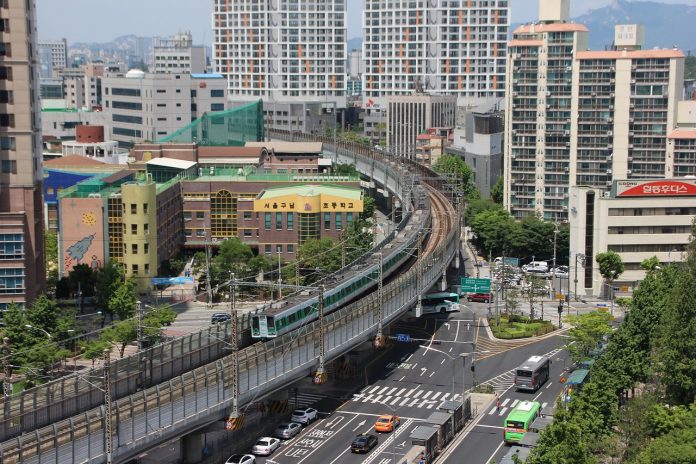 07/27/2019 North Korea (International Christian Concern) – At the State Department’s religious freedom ministerial last week, a North Korean defector shared what it’s like to live as a Christian in North Korea, telling President Donald Trump and about the execution of his cousin’s family for sharing the Gospel.

Illyong Ju was one of the nearly 30 survivors of religious persecution who met with the president at the White House last Wednesday. They got to share their testimonies and stories at the government-sponsored annual event.

Ju’s parents decided to defect to South Korea in order for them to freely practice their belief. For a period of several years in the 2000s, one by one, his family members were able to escape the totalitarian state and settle in Seoul.

His Christian relatives, on the other hand, were not as fortunate. His aunt’s entire family was thrown into a political prison camp just because her aunt’s father-in-law was a Christian.

“It was my cousin’s family, they were all executed for sharing the Gospel,” Ju added.

Three leaders of the church who were responsible for spreading gospel in North Korea were also sent to the notorious political prison camps.

Despite being imprisoned and tortured for their faith, Ju said Christian activities are still happening inside prison camps. His defector coworker once told him how she kept her faith going and evangelized several others when she was imprisoned in North Korea.

For the last 18 years, North Korea has topped the list as the worst country in the world when it comes to Christian persecution, according to Open Doors USA’s World Watch List.