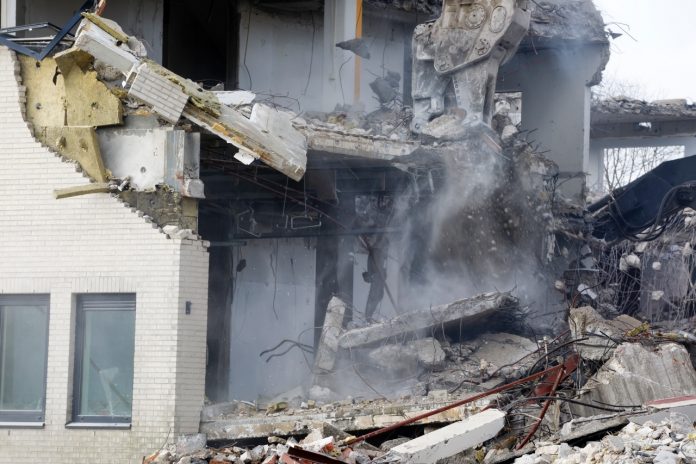 Islamic State (IS) claimed responsibility for detonating a car bomb in front of a church in north-east Syria on 11 July.

Reports said at least eight people were injured in the blast in the city of Qamishli, which is held by the Kurdish YPG militia.

Earlier that day, a bomb killed 11 civilians, including children, in the Syrian city of Afrin, on the border with Turkey. Many others were wounded, some seriously, in the explosion at an entrance to the city.

One report said the bomb was planted in a diesel fuel tanker left in a residential area of Afrin and that many homes were damaged in the explosion and subsequent fire.

Afrin, which is north of the capital Aleppo, was held by the Kurdish YPG until 2018 when it was seized by Turkish-backed militia.