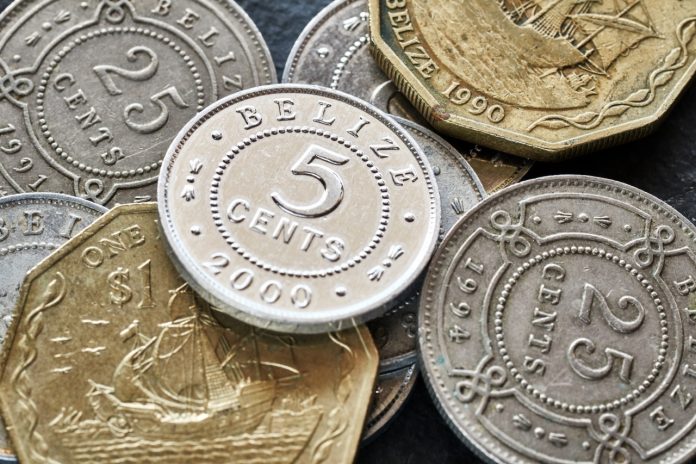 The World Council of Churches (WCC) is supporting a new ecumenical campaign advocating for tax justice, called the Zacchaeus Project (#ZacTAX), that was launched 11 July at the United Nations in New York City.

The project is a part of the New International Financial and Economic Architecture initiative, a joint effort by the WCC, World Communion of Reformed Churches, and Council for World Mission.

The launch was held under the auspices of the UN High-level Political Forum on the Sustainable Development Goals and co-organised by the WCC, World Communion of Reformed Churches, and Council for World Mission together with the Lutheran World Federation and United Methodist Church.

The launch was preceded by a panel of commentators, moderated by Athena Peralta, WCC programme executive for the Economy of Life. “Tax justice is an important and practical means of tackling inequality – which is at levels not seen since the 19th century – and making reparation for the legacies of slavery and ecological devastation, especially climate change-related loss and damage,” she said.

About the Zacchaeus Project

The project calls for a global tax and economic system that delivers equity and makes reparation for exploitation and injustice.

“Taxation is an important tool for sharing wealth equitably within and across countries as well as for holding corporations and citizens accountable for their responsibility towards upholding the common good, including care for the global ecological commons,” states the concept note for the project.

The specific calls of the Zacchaeus Tax Campaign include: