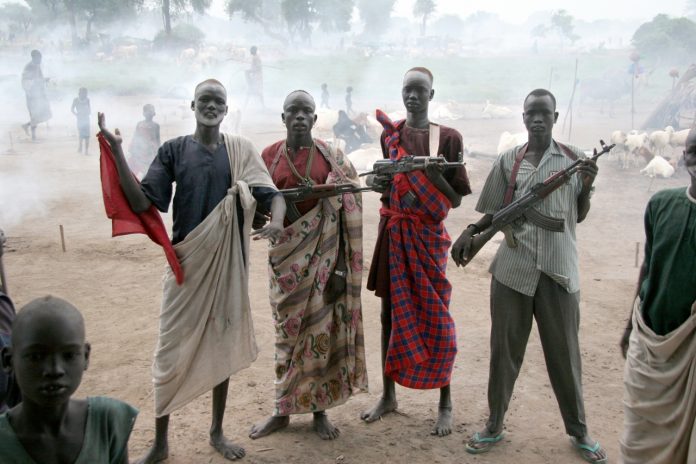 07/14/2019 Sudan (International Christian Concern) –It has been 40 days since the military council ordered the military to stop protests going on in Khartoum, the capital of Sudan, during which more than 100 protesters were killed. To honor this, the protesters in Sudan held another protest on Saturday in Khartoum. Again, thousands flooded the streets to pretest for a change to democracy and more freedom.

Though there has been a preliminary agreement to share governmental control in Sudan, neither side has yet signed or finalized the document. There was supposed to be another meeting between the two sides on Saturday, but it seems to have been postponed, possibly due to the protests. As part of the power sharing agreement, none of the generals or current leader of the military council can be taken to court over past misdeeds. This includes the attacks on protesters and even the genocide in Southern Sudan. This was another reason for the most recent protest, as many people want to see these men held accountable for their atrocities.

Even though there seems to have been some movement forward, it will take time for it to truly show. Even if this agreement is signed, the military will hold nearly 50% of the sovereign council seats. The chairman of the new council will also be a military leader. This means that they could very well continue to control Sudan for years to come. Please pray for the people of Sudan, that there would be peace and a move toward true democracy.