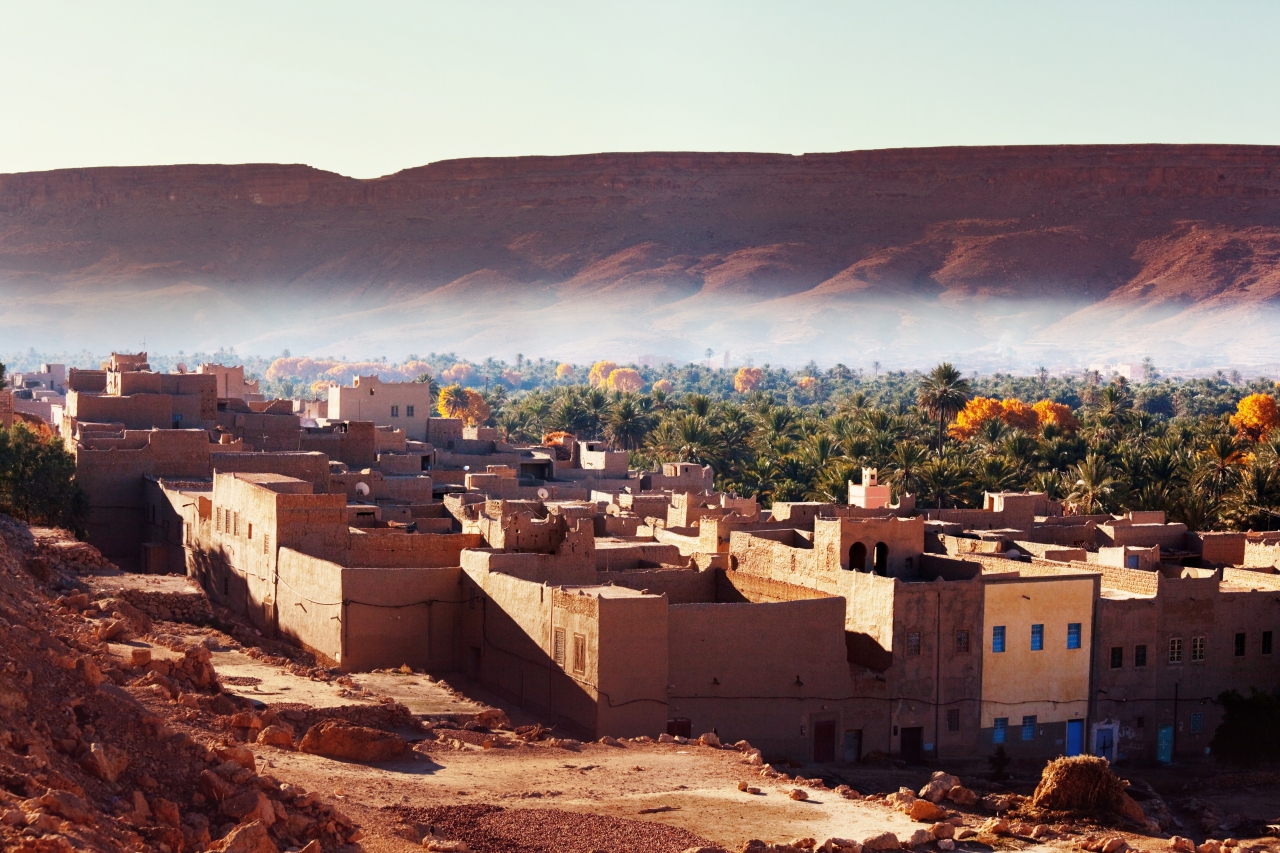 At least 100 men, women and children were slaughtered in Sobame Da, a mainly-Christian village in the Mopti region of central Mali, by heavily-armed Islamist extremists on 10 June.

A Barnabas Fund contact described it as the “worst massacre in Mali since 1946”. He said the jihadists encircled the isolated village of ethnic Dogon people at night and set fire to “everything that moved” in a “well-targeted attack”.

Many of the victims’ bodies were burnt – some charred beyond recognition. There are difficulties identifying the remains and the death toll is currently estimated to be between 100 and 135 people.

“They burned the entire village including all the people who stayed or did not dare to go out. Only a few men were able to escape the gunfire,” the contact told us.

In another report, a survivor said, “About 50 heavily armed men arrived on motorbikes and pickups. They first surrounded the village and then attacked … anyone who tried to escape was killed. No-one was spared – women, children, elderly people.”

The contact added that, since 2018, there have been several Christians killed or abducted in north and central Mali. Others have been forced to flee and churches ransacked.

The jihadists and their allies are waging a “war” to occupy this part of Mali and have announced their intention to establish sharia (Islamic law) throughout the country. The contact said that the jihadists have threatened, “No city will be made an exception and no village will escape.” He added, “So this isolated Christian village could not escape.”