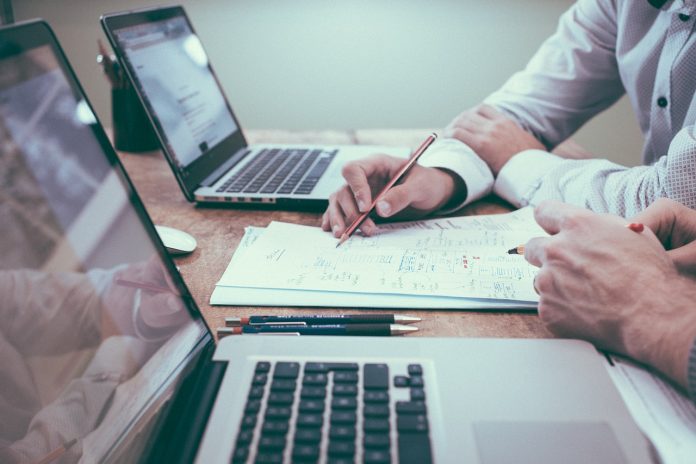 06/30/2019 India (International Christian Concern) –   India’s Minister of Minority Affairs presented data proving that the unemployment rate among Christian men is lower compared to other religions. The information was delivered on Thursday at the Lok Sabha, the lower house of India’s bicameral Parliament.

For example, Hindu men in rural communities have an unemployment rate of 5.7%, 6.7% among Muslim men, and 6.4% among Sikh men. The same trend was observed for women where the rate of unemployment among women in urban areas was markedly more with 10% of Hindu women unemployed.

Religious persecution in India rears its head in many forms. Since the re-election of the Hindu-nationalist party, the BJP, it is evident that violent attacks against Christians have increased. The structural, discrimination and marginalization of Christians and other religious minority groups though subtler, continues to be a problem.

Advent at Home: How Catholics are preparing for a season of joy – even in 2020

All Africa Conference of Churches urges all parties in South Sudan: “embrace peace and reconciliation”

Advent at Home: How Catholics are preparing for a season of joy – even...

Church December 4, 2020
Wry jokes and memes about the decided awfulness of the year 2020 - with the pandemic, ensuing lockdowns and economic distress, as...

Religious leaders in Cameroon reflect on the cost of the conflict and how to...

Church December 4, 2020
After a two-day workshop in Buea, religious leaders from Cameroon issued a statement saying "that the cost and consequences of the armed...
© Christian Telegraph | All Rights Reserved
MORE STORIES

Advent at Home: How Catholics are preparing for a season of...

Religious leaders in Cameroon reflect on the cost of the conflict...