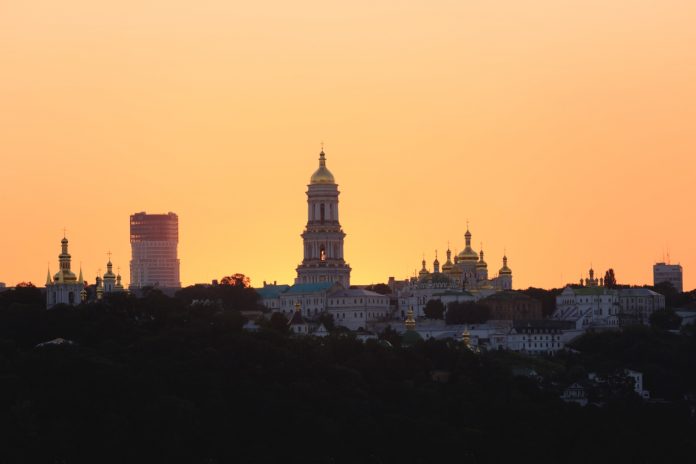 The claim filed by the UOC-Moscow Patriarchate with the District Administrative Court of Kyiv against the “illegal registration” of the Orthodox Church of Ukraine should be proposed for consideration in the National Security Council. The fifth President of Ukraine Petro Poroshenko made an appeal on Facebook.

“The thesis that Ukraine should not interfere in church affairs is a beautiful theory. While in our harsh reality it means indifference to the intervention of the Russian Federation,” Poroshenko said.

He stressed that the claim of the UOC – MP “is not a church issue because recently the management of “the Ukrainian branch of the Russian Orthodox Church,” together with the leader of “the Opposition Bloc” Novinsky went to Moscow.

“What can illustrate better the reality of the Russian revenge? The attack on our values, on the foundation of statehood is becoming more and more obvious,” Poroshenko added.

As RISU has reported, the Legal Department of the UOC – MP released the following information: “The District Administrative Court of Kyiv instituted proceedings in the case on the claim of the Kyiv Metropolis of the Ukrainian Orthodox Church against the Ministry of Culture of Ukraine and the State Registrar of the municipal company Center for Legal Assistance and Registration on the illegality of the state registration of the religious center Orthodox Church of Ukraine (OCU).

The claim of the Kyiv Metropolis of the UOC MP is justified by the fact that when carrying out the state registration of a legal entity with the name “Kyiv Metropolis of the Ukrainian Orthodox Church (Orthodox Church of Ukraine)” significant violations of the current legislation were committed, therefore the UOC-MP insists that the court shall cancel the registration. This is not the first claim of the UOC – MP against the Ministry of Culture.