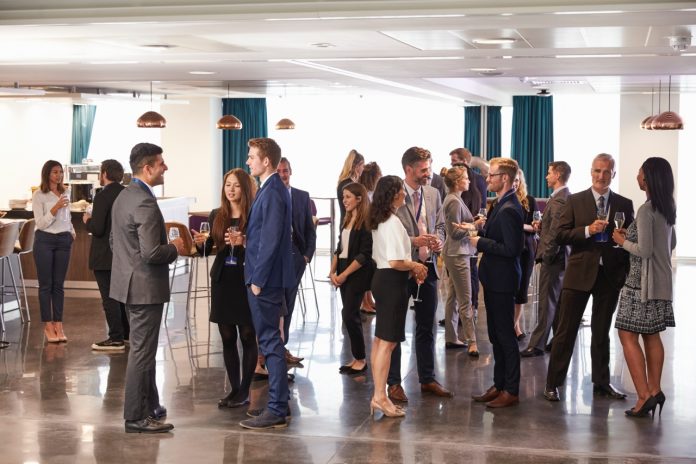 On May 30, the 8th National Prayer Breakfast was held in the Ukrainian House in Kyiv. The event was attended by heads of Ukrainian Churches, MPs and representatives of the EU and the United States. National breakfast of Ukraine this year became the largest in Europe – it was attended by about 1,000 people. This is reported by the press service of the AUC ECB.

The breakfast began with a minute of silence for the deceased miners from Lviv region and defenders of Ukraine in Donbas.

Speaker of the Verkhovna Rada Andriy Parubiy stressed the importance of uniting Ukrainians of different political views so that they prayed for Ukraine.

Vitaliy Kryvytsky, bishop of the Roman Catholic Church, presiding over the All-Ukrainian Council of Churches and Religious Organizations (AUCCRO), invited everyone present to pray “Our Father”.

Traditionally, during the breakfast, a charity event takes place. This year, the funds were raised for the purchase of medical equipment for cancer patients.

Valeriy Antoniuk, Chairman of the All-Ukrainian Union of Churches of Evangelical Christian Baptists, said, “As long as we pray – God hears us, as long as we open our hearts – He will bless us. As long as we pray, His hand will be spread over our country.”

The minister ended the breakfast with the common prayer “Our Father”. The pastor called on each Church to pray for the authorities and the president, who would profess the biblical values ​​and abide by them in the development of the country.