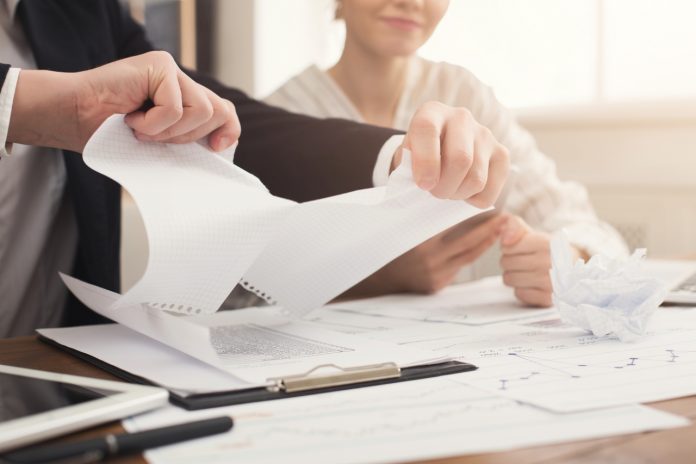 Baptist leaders in Cuba are calling on the government to fulfill its promise to allow them to build a new church after their building permit was arbitrarily cancelled by the Office of Religious Affairs (ORA) of the Cuban Communist Party.

The leadership of the Eastern Baptist Convention was informed in April 2019 that the permit was cancelled and that their request to build a new church would be put to the Cuban Council of Ministers, the highest ranking administrative and executive governing body in the country.

The Maranatha Baptist Church in the city of Holguin was granted a construction permit in February 2017 by the Provincial Justice Directorate and subsequently obtained additional necessary permits from the Ministry of Science, Technology and the Environment and the Department of Physical Planning over the following 18 months.

Church leaders told CSW that the process was difficult and costly as government officials, especially at the Department of Physical Planning frequently obstructed the process. Both additional permits are due to expire in early 2020.

The Maranatha Baptist Church has been targeted by the government in the past. In May 2015 the government moved to arbitrarily confiscate the church property but backed down and rescinded the confiscation order that December after a campaign on and off the island in favor of the church. Verbal promises made at the time to allow the church to build a new church building to deal with overcrowding were finally manifested with the official permit granted in February 2017. The property in question has belonged to the Eastern Baptist Convention since 1947.

The church, one of the largest in the city, carries out social work in the surrounding areas and church leaders believe this work, as well as the growth of the congregation, are the reasons behind the government’s actions. They estimate the church has spent at least US$1500 over the past two years in their attempt to comply with government requirements, a significant amount where the average monthly salary is around $20.

The pastor of the church, Reverend Amado Rodriguez, said “Worst of all is that, after so much effort and struggling, at this point [ORA] communicates to us through our [denominational] president, that the permit granted to us in February 2017 is canceled until the Council of Ministers in the Havana meets and evaluates our case again, a process that may take some time. This demonstrates a huge lack of respect as that the original permit came precisely from those same highest authorities in the country. This is a contradiction that we do not understand.”

In a letter to Caridad de Rosaria Diego Bello, the long time head of ORA, protesting the cancellation denominational leaders said “We ask ourselves: What weighty reasons have led to the cancellation of the First Baptist Church of Holguín’s construction permit? What steps should we take as a Convention to obtain permission once again? How can we minimize, from this moment, the expenses of money and time in order to give continuity to the project? We are willing to talk about this, since for us as a Convention it is a priority.”

Anna-Lee Stangl, CSW joint Head of Advocacy, said “The use of government bureaucracies and endless requirements for permits that can be arbitrarily cancelled at any time is typical of the way the Cuban government seeks to control and restrict freedom of religion or belief on the island. The leadership of the Maranatha Baptist Church and the Eastern Baptist Convention have done everything right and have complied with every government requirement. In return, the Office of Religious Affairs, has once again acted in bad faith and subjected them to a Kafkaesque ordeal, where they find themselves right where they started over two years ago. We call on the Cuban government to streamline and make transparent procedures for religious associations to build and make repairs on buildings and continue to call for the reform of ORA so that religious groups are no longer held hostage to these arbitrary and manipulative decisions.”