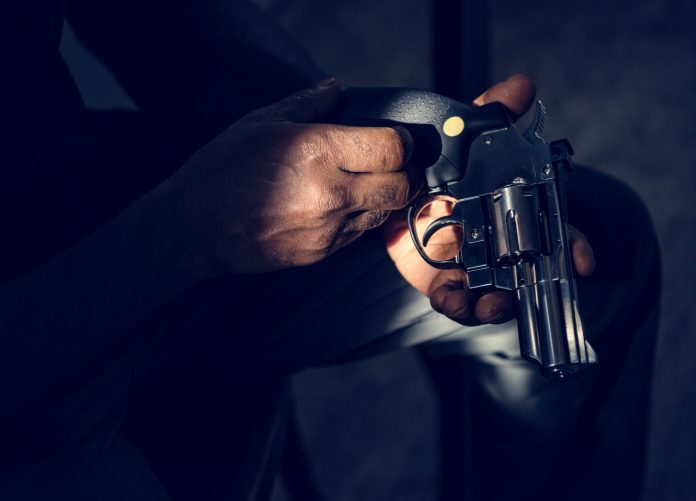 A group of gunmen burned down a Catholic Church during Sunday Mass and killed at least six people, including a priest, in the west African nation of Burkina Faso this morning.

The attackers reportedly burst into the church, located in the northern town of Dablo, and started shooting at the beginning of Mass, around 9 am local time.

France 24 cited a security source who said there were “some twenty to thirty armed men” involved in the attack. The gunmen are as yet unidentified.

A government official told the BBC that the militants also set fire to a nearby shops and a health center. Dablo’s Mayor, Ousmane Zongo, said the town is “filled with panic” and that citizens are “holed up at home.”

The people of Burkina Faso have suffered an increasing number of terrorist attacks in recent years from Islamic jihadist groups including al-Qaeda affiliates. Authorities said five teachers were shot to death in a separate attack on Friday.

The government in Burkina Faso declared a state of emergency in several northern provinces last December because of deadly Islamist attacks, including in the region where the assault on Sunday took place, Reuters reports.

Sunday’s attack is the second on a Catholic church in the area this year; four died after an attack on a church in a nearby village in April. In addition, attackers targeted a Protestant church during the same month, killing six including the priest.

Last week, two French soldiers died during a successful attempt to rescue two Frenchmen, an American and a South Korean who had been kidnapped and were being held in that very region.

In 2017, Pope Francis offered prayers for the people of the country after gunmen opened fire in a Turkish restaurant in the capital Ouagadougou, killing at least 18 people and taking hostages before police ended the standoff.