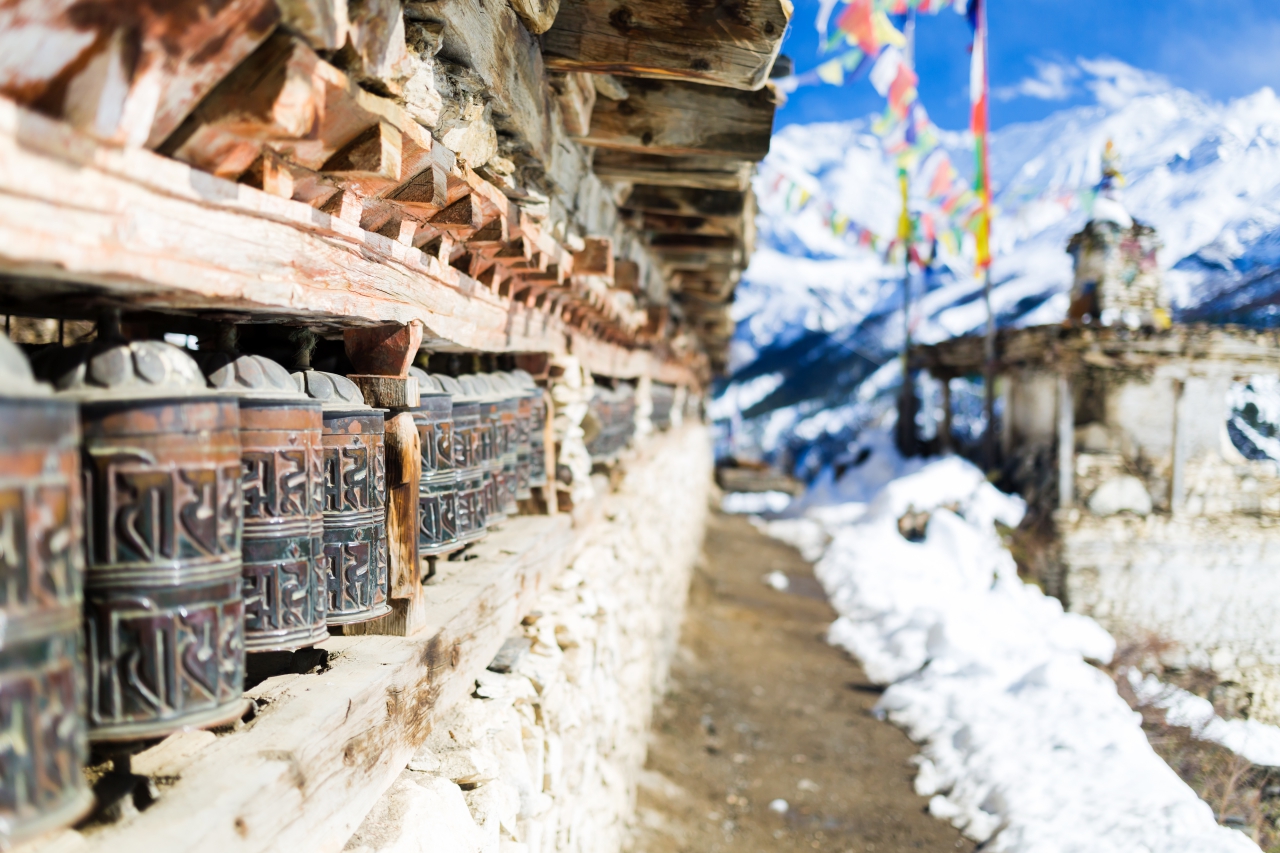 05/05/2019 Nepal (International Christian Concern) – On April 23, five Christians, including an American citizen, were arrested in Nepal’s Dang District after they were accused of attempted proselytization. These arrests, and other instances of Christian persecution, present a worrying sign for religious freedom in Nepal.

According to local reports, the five Christians were arrested on April 23 in Nepal’s Dang District. Among those arrested were Pastor Dilli Ram Paudel, General Secretary of the Nepal Christian Society, Gaurav Srivastava, an Indian citizen, and Leanna Ciquanda, an American citizen.

The Christians were reportedly arrested after they met with local Christians and church leaders in and around the Dang District. Since then, all five Christians have been released, but still face court proceeding in connection to the proselytization charges.

Prior to these arrests, Nepal’s Christians have reported escalating levels of persecution. On March 24, a Christian pastor was beaten by an angry mob after being accused of proselytization in Sarlahi. In April, a prayer retreat led by the Jesuit-run St. Xavier School in Patan and a Christian retreat to be held in the Kathmandu Valley were forced to change venues due to threats from Hindu extremists.

Under Article 26 (3) of the new constitution, “No person shall behave, act or make others act to disturb public law and order situation or convert a person of one religion to another or disturb the religion of other people…such an act shall be punished by law.”

On August 17, 2018, the Nepalese government enacted this controversial portion of the new constitution when it was added to the country’s criminal codes. Under these new laws, an individual found guilty of even encouraging religious conversions can be fined up to 50,000 Rupees and placed in prison for up to five years.