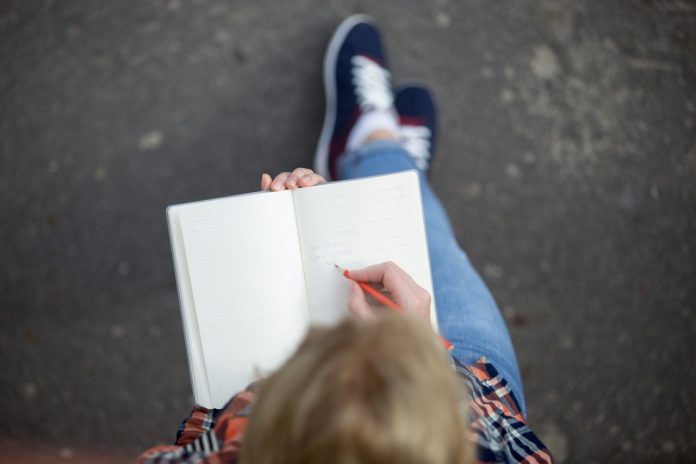 A schoolgirl who has been unable to go to school since her family was forcibly displaced from their home because of their religion met with government officials in Mexico City on 30 April to draw attention to religious minority children in the country whose right to education is being violated.

Following this, CSW met with the National Council to Prevent Discrimination (CONAPRED). Tania Ramírez Hernández, Deputy Director General of Relations, Culture and Education told the schoolgirl: “Alma, we owe you an apology, this country owes you an apology. Because even though we talk about best practice, the reality is that we didn’t respond in this moment when you felt fear, and you shouldn’t have. It’s that simple… We are frustrated about not helping many people in the ways that we would like but at least you should know there are people, norms and institutions here to ensure that we do not to let you down. We have certainly failed in the process but we are here to protect you, so that your trajectory in life is what you want it to be.”

The meetings, hosted by CSW in collaboration with Impulso 18 and with the support of Jorge Lee GalindoFederal Adjunct Director General of Religious Associations, took place on Mexico’s Children’s Day on 30 April as part of CSW’s Faith and a Future campaign, which aims to highlight religious minority children around the world who face restrictions to their education on account of their religious beliefs. The meeting with members of the federal government was the first of its kind discussing how religious discrimination affects children and their access to education in Mexico.

Alma, 17, has been unable to enrol in school ever since her family was forcibly displaced from their village in Bolaños Municipality, Jalisco state, in December 2017, along with around 60 others, because they are Protestant Christians.

As part of the Children’s Day celebrations in Mexico City, Alma also attended a breakfast reception at the National Palace, hosted by the Mexican government and attended by Mexican President Andrés Manuel López Obrador. As part of his speech, López Obrador expressed his desire that no child “is left without access to school and if they are already studying that they don’t leave school out of necessity. We are trying to achieve the right to education, that education would not be a privilege, but a right for all.”

Article 3 of the Mexican constitution guarantees ‘compulsory’ elementary education while Article 24 guarantees freedom of religion or belief, however children like Alma, who are displaced from their homes along with the rest of their families because of their religious beliefs have their education disrupted and often face having both their right to an education and their right to freedom of religion or belief violated.

CSW’s Chief Executive Mervyn Thomas said: “While we welcome the apology given to Alma on behalf of CONAPRED alongside President López Obrador’s commitments to achieve the right to education for all, we remain concerned that many religious minority children in Mexico are missing out on an education because of their religious beliefs. We hope that today’s meetings will serve as a valuable first step towards raising awareness of the situation of the many  religious minority children in Mexico who have had their access to education restricted in some form.”