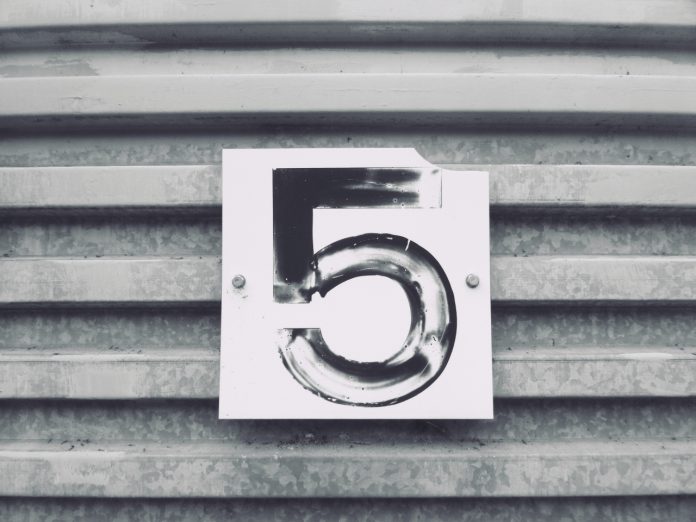 As we look at the incredible response to the book, Autopsy of a Deceased Church, on its fifth anniversary, I think it’s worth noting why some members were really surprised when their church closed its doors.

“I didn’t see it coming,” commented a member of a deceased church. She knew the church had declined, but she was not prepared for the demise of her congregation. In her church, and in many others, there are at least five things that can trick members into believing their church is doing okay. Here are five things that masked the death of these congregations.

Sometimes it is better for a church to have obvious conditions of decline and decay; members are most likely to notice. But, in some of these now deceased churches, the depth of decline would never have been noticed. These and perhaps other factors masked the impending death well.

On a positive note, thank you for your great response to Autopsy of a Deceased Church the past five years. Because of you, it is the all-time bestseller in church leadership. We are celebrating by providing our first-ever video study course to accompany the book. Perhaps it’s time to take your leaders and members through this study.

It is my prayer the book will be used to prevent yet the death of another church.

One autopsy is one too many.

This article was originally published at ThomRainer.com on April 17, 2019. Thom S. Rainer serves as president and CEO of LifeWay Christian Resources. Among his greatest joys are his family: his wife Nellie Jo; three sons, Sam, Art, and Jess; and ten grandchildren. Dr. Rainer can be found on Twitter @ThomRainer and at facebook.com/Thom.S.Rainer. 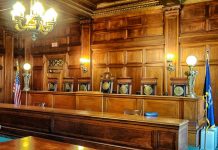 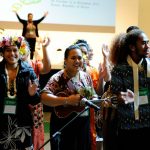 Ministry February 22, 2020
Applications are open to young people for participation in a June 2020 World Council of Churches (WCC) Ecumenical Continuing Formation seminar. To...

WCC opens applications for seminar in Tonga on transformative masculinity and...