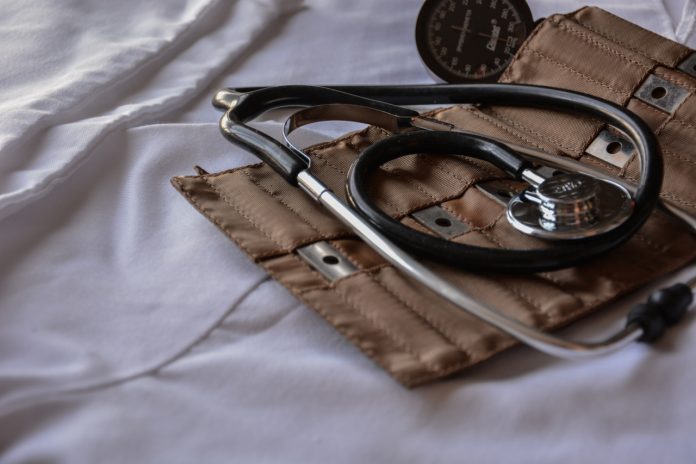 I suffered from diabetes and high blood pressure for the last ten years. I sometimes collapsed, and my legs were swollen. My life was not easy. In August 2011, my grandson, Immanuel Japra, guided me to Cebu Manmin Church. He had spent all his time drinking alcohol and playing computer games but since he went to the church his life was totally changed. As I started to go to the church, my life was also changed. In the church, I felt peace and worries were all gone.

I received a lot of grace from sermons on GCN and felt amazed by his powerful works. I began to keep the Lord’s Day and pray as well. On February 7, 2014, I trembled suddenly during Daniel Prayer Meeting due to high blood pressure and finally lost consciousness. It was a critical moment. But Pastor Rosetta Sung prayed for me with the handkerchief of power (Acts 19:11-12) and sprayed Muan Sweet Water for me (Exodus 15:25). I immediately came around and became normal.

In June 2016, my leg got hurt. There was inflammation and a sore oozed. The leg was soon swollen seriously. It was so painful that I could not walk well and sleep well. Since the weather was humid and hot, bugs smelled the affected part and came to it. So, I had to wrap the bandage around it. The affected part was not improved due to diabetes, and the bandage stayed wet due to the oozing sore.

I repented that I had not understood, that I had judged and had conflicts with others. I felt discomfort. I sent a prayer request to the central church in Korea to receive a prayer. On Sunday October 2, I received the prayer with faith. The part began to dry, and pain disappeared. I came to walk and sleep well. I was also healed of diabetes and high blood pressure. Now I am very healthy. Hallelujah!