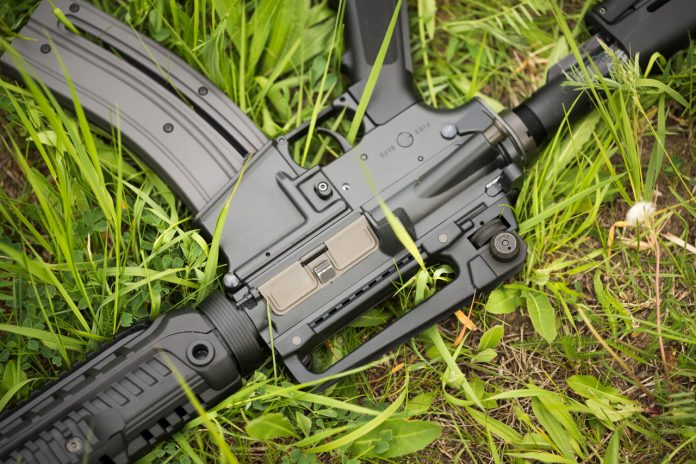 04/13/2019 Libya (International Christian Concern) Libya has long waged attacks on civilians, committing mass crimes against humanity. The country has been torn by violence, political instability, and power struggles since long-time dictator Muammar Gaddafi was deposed and killed in 2011.

The GNA was created from peace talks in 2015 but has struggled to take control of the country. Neither governments have pledged to protect or defend the lives of minority communities that are effected by the clashes of the distinct governments.

World Health Organization (WHO) reported that over 47 people have been killed, and 180 have been injured in the past 3 days of fighting. Continuous airstrikes and gun violence has effected drastically effected Christians and other minority communities.

UN Human Rights Chief Michelle Bachelet has warned that attacks on civilians in Libya could amount to war crimes.

Chief Bachelet said, “The attacks have left many civilians in Tripoli stranded, and brought into stark focus the imperative for all parties to respect international humanitarian law, and to take all possible measures to protect civilians and civilian infrastructure, including schools, hospitals and prisons.”

Libya has been entangled in a constant state of instability and warfare and continues to be a fertile field for the militants. The international community needs to place a stronger hold on Libyan forces to protect against human rights violations and ensure the country’s small Christian community does not diminish.