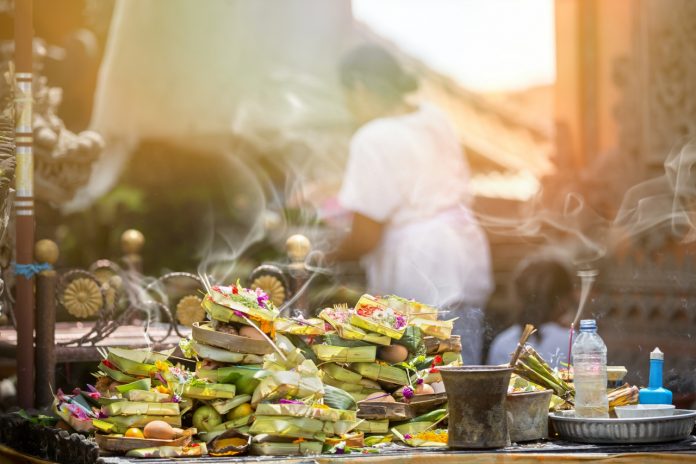 On 24 March, police in Tamil Nadu state ordered the shutdown of a prayer meeting which has been held in Tiruppur District since December 2018.

Pastor Allen Gobi’s church, Family of Jesus, has about 25 attendees is one of 38,000 churches across the state overseen by The Synod of Pentecostal Churches. Ten police officers arrived just as the prayer meeting was about to start at 9:30am on 24 March. They refused to allow the service to continue and demanded that the meeting be closed immediately on the basis that the Christians did not have permission to conduct worship services there. The pastor has told CSW how he was continually harassed by the police to obtain permission to conduct the prayer meetings or face closure.

Pastor Gobi was eventually escorted to the police station, where he was forced to sign a written admission that he had no permission to conduct prayer meetings in the property. Tamil Nadu has witnessed an unprecedented surge of targeted attacks by local Hindu hardline groups where prayer meetings are the object of arbitrary scrutiny by the police.

Local sources say that the Hindu Munnani (Hindu Front) had submitted a petition to the police to take action against the church and that the complicity of  state actors in disrupting prayer meetings is now a common pattern across the state.

Nehemiah Christie, Director of Legislation & Regulations of the Synod of Pentecostal Churches in Tamil Nadu, said: “It is sad to see police officers whose duty is to uphold the Indian Constitution acting in a biased and discriminatory way. Their failure to uphold the rule of law emboldens the local fringe groups to target the Christian’s right to worship. We are shocked to hear that this is happening in a state which has traditionally been tolerant of religious minorities. There were 29 incidents in the first 31 days of 2019. The Indian government must take serious measures to address police conduct and objectivity so as not to erode the confidence by the minority community, especially Christians.”

CSW’s Chief Executive Mervyn Thomas said: “We continue to call on the Government to protect the civil rights of religious minorities to gather and pray. The right to manifest religion or belief in worship, observance, practice and teaching is fundamental to all. It is concerning to see that the police are interfering and harassing religious minorities based on spurious and malicious claims by hardline groups. The role of the police is to tackle criminal activity, and we urge the government of India to ensure that they do not effectively criminalise citizens exercising their right to freedom of religion or belief by misusing their authority.”

Pope Francis: The antidote to worldliness is Christ

Life May 25, 2020
A global livestream memorial service will honor the life of Christian evangelist and apologist Ravi Zacharias, who died on May 19, at...

Life May 25, 2020
Four Christian converts belonging to the Church of Iran denomination have been released on bail after spending a week in Lakan Prison...