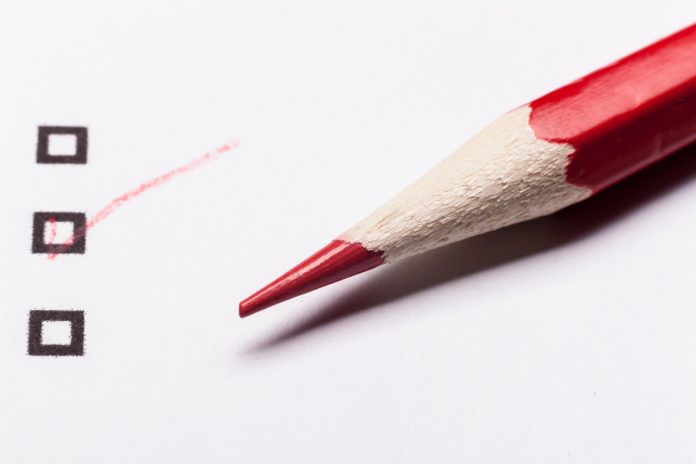 03/30/2019 India (International Christian Concern) – With India set to go to the polls next month, many human rights experts and religious minorities fear that the country’s secular nature is in jeopardy if the pro-Hindu Bharatiya Janata Party (BJP) wins a second term. Having risen to power in 2014, the BJP has overseen an administration that has allowed religious violence to grow to unprecedented levels.

In April and May, an estimated 900 million eligible voters will select 543 parliamentarians for India’s national government. Whichever political party wins the most seats will form the national government for the next five years.

Many religious minorities and human rights experts fear that a BJP win will legitimize the unprecedented levels of religious violence experienced under the current BJP government. They also fear that the BJP will take steps to officially make India a Hindu nation.

Speaking to La Croix International, Sheetal Nanda, a women’s rights activist, said, “If the BJP wins again, it will pursue a mandate to amend the constitution, make non-Hindus second-class citizens, and declare the country a Hindu heartland.” For the country’s small Christian population, this would mean even higher levels of persecution.

In 2018, India’s Christians endured 325 violent incidents of persecution as documented by the Evangelical Fellowship of India. The increasing levels of persecution led Open Doors USA to rank India the 10th most persecuted country in the world in 2019.