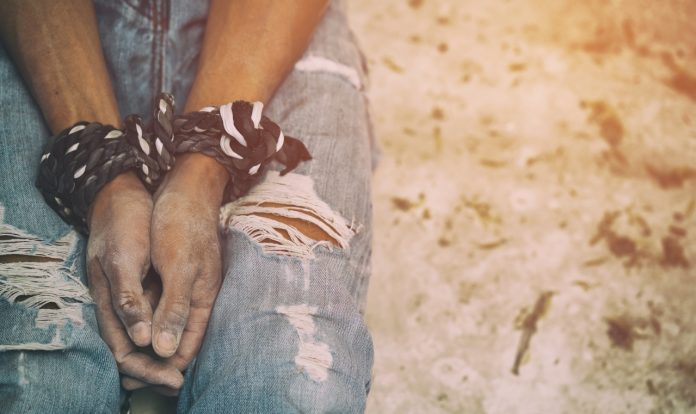 03/23/2019 Myanmar (International Christian Concern) – The ongoing armed conflict in Myanmar’s northern Kachin state has not only displaced more than 100,000 people since 2011, it also created an opportunity for human traffickers to transport Kachin IDP women to neighboring China for childbearing against their will.

In Human Rights Watch (HRW)’s latest report, titled “Give Us a Baby and We’ll Let You Go,” a survivor of such exploitation, Seng Moon, shared her story.

As an IDP from the predominantly Christian Kachin ethnic group, she was deceived by her sister-in-law, believing that she was heading to China for a better paying job. Little did she know that she would be sold into a Chinese man’s household, where she was enslaved and raped until she got pregnant.

Dozens of other IDP women went through the same ordeal, often having to leave their babies to their Chinese fathers in exchange of their freedom. Even after they returned to their IDP camps, they often are shamed and ridiculed, struggling to provide for themselves.

The “One-Child Policy” in China resulting in gender imbalance and fighting between Kachin Independent Organization and the Burmese Army are the major causes behind these evil deeds. Corruption in law enforcement in both countries also makes the matter worse. HRW is calling for both countries to implement better anti-trafficking measures to prevent bride-trafficking.