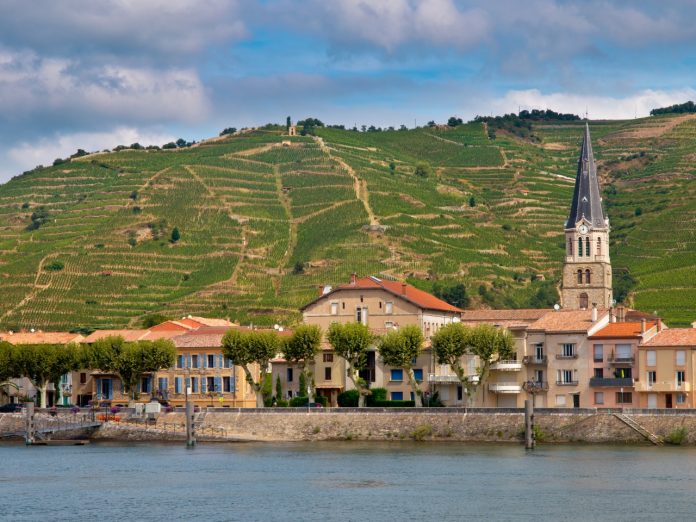 A church in Angoulême, France, was severely damaged on 8 March by vandals seemingly intent on sabotaging worship services.

The intruders sabotaged the sound system and threw large quantities of paint on walls, chairs, a piano and Bibles at the Hope and Life Church. The cost of repairs is estimated to be €11,000 (£9,400; $12,400).

The church’s Pastor Joseph Miall spoke of a deliberate “will to destroy” that seemed to be intent on preventing worship services.

This was the latest in a spate of attacks against churches in France since the beginning of the year. The National Council of Evangelicals in France report that there has been an increase of 25% in serious incidents of vandalism against Christian churches in 2019, compared with the same period in 2018.

On 5 February, a fire was started at the Cathedral of Lavaur and, the following day, excrement was smeared in the shape of a cross on a wall of a church in Nîmes. A church interior in Dijon was defaced on 9 February and a statue of Christ was beheaded at a church in the village Saint-Gilles-Croix-de-Vie on 23 February. A church in Houilles was reportedly targeted three times within a week, near the beginning of the year.