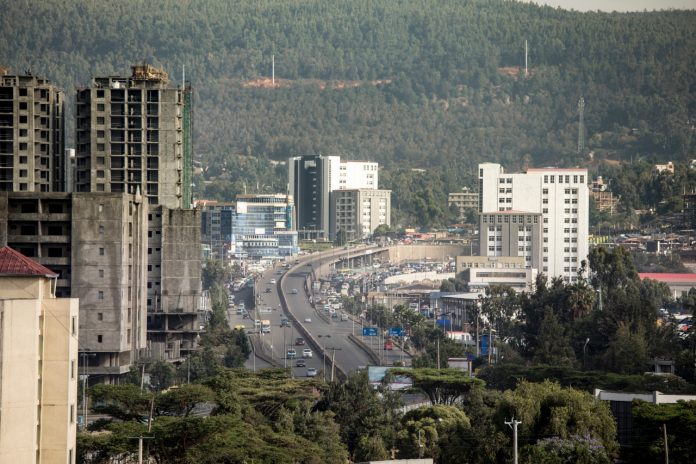 NAIROBI, Kenya (Morning Star News) – Christians in a town in southern Ethiopia were stunned when local Muslims attacked 10 church buildings on Feb. 9, destroying one and burning the property inside all the structures, according to aid agencies.

“The incensed crowds comprising Muslim residents of all ages from across the town made their way to the churches chanting ‘Allahu Akbar’ after being given false information that a mosque in the surrounding countryside had been fire-bombed,” said a Steadfast Global representative who requested anonymity. “The contents of all the churches were removed from the buildings and set on fire on the street.”

Except for some minor vandalism, Christians in the town have not suffered such attacks to this extent, he said. But Halaba Kulito, in the Southern Nations, Nationalities and Peoples Region (SNNPR), is a predominantly Muslim town with nearly all Christians there having moved from surrounding villages for work reasons, creating an underlying tension, he added.

He learned from witnesses that an Islamic conference was held in Halaba Kulito about week before the trouble flared that included speakers suspected of holding extremist views, but he said he had no information on what was said at the conference.

Witnesses indicated that the assailants were clearly instructed to target only property and not Christians, he said.

One of the attacked churches, Meserete Kristos Church, has since been vandalized again, and area Christians have faced intimidation and threats, he added.

While Kale Hiwot Galeto church building was destroyed in the Feb. 9 attack, aid workers believe the other nine church buildings were not set ablaze only because of the risk to neighboring Muslim-owned properties.

Municipal police were present during almost every attack but took no action, the agencies reported.

The attacks lasted about five hours, with state police arriving in town in the early afternoon and restoring order. A number of the assailants were said to be arrested and placed in custody, and the aid agencies believe they will be charged and tried.

More than 9,900 worshippers are estimated to attend the 10 churches. A small number of Christians sustained minor injuries and returned home after receiving hospital treatment, including two that were more seriously injured, according to the aid agencies.

Despite the destruction, all of the congregations managed to meet for worship the following Sunday, the agencies reported. At the same time, after the attack a significant number of Christians chose not to gather for worship out of fear, they learned. The local government has allocated a police guard to each of the attacked the churches.

Most of the churches are gathering contributions from their members to try to replace damaged items, but they will need help from the wider church, according to the aid agencies, which have distributed emergency funds and are studying ways for ministry partners to help restore and rebuild.