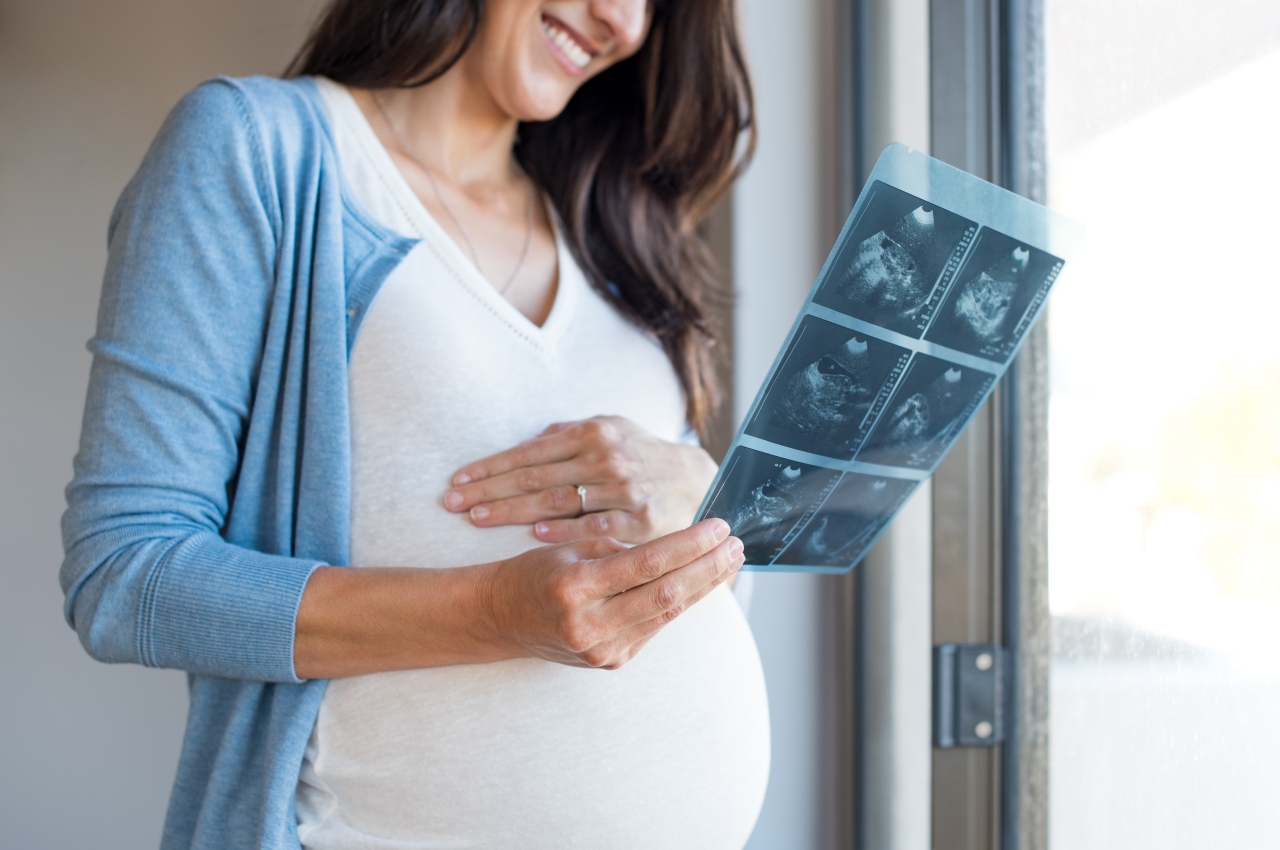 How fast can a knight come to the rescue without a white horse? For the Knights of Columbus at St. Michael Church in Palmer, it took only a few short presentations and an ecumenical alliance to raise $12,500 for a new ultrasound machine for Heart Reach pregnancy center in Wasilla. The device allows the pro-life center to show pregnant women their unborn babies, which often deters the choice to abort.

Heart Reach Executive Director Joyce Moropoulos applied for two different community grants seeking to replace the center’s obsolete ultrasound machine. It was a decade behind in imaging technology and couldn’t upload images to the center’s offsite medical director. An employee would load them in a locked briefcase and drive them to the doctor’s office, wait while he reviewed and signed each, reload the briefcase and drive them back to the center.

Heart Reach Center, as the only pregnancy resource center in the Mat-Su Valley, provided nearly 200 ultrasounds in 2018.

After missing out on both grants, “We were desperate,” Moropoulos said.

Enter the first knight, Fred Michels, financial secretary of the Knights of Columbus at St. Michael’s. After the Knights funded all their annual charitable contributions — supporting a seminarian, a graduating senior, St. Therese’s Camp in Wasilla and Our Lady of the Valley Catholic School in Wasilla, the chapter had about $9,000 surplus for charitable giving.

Michels thought of the ultrasound initiative of the national Knights of Columbus Supreme Council, which offers to match half the $25,000 cost of a new ultrasound machine. With that $9,000, most of the local contribution was already available.

Having no information about Heart Reach’s existing need or rejected grant proposals, Michels strode into Heart Reach Center and asked if they could use a new ultrasound machine — Knights to the rescue.

“I felt that was the Holy Spirit,” Michels said.

When Michels briefed the council about the fundraiser, Rudy Poglitsh, a St. Michael’s parishioner and director of St. Therese’s Catholic Camp, eagerly volunteered to lead it.

Poglitsh pitched his fundraising idea to colleagues at the Mat-Su Valley Pastors Prayer Network. Steve Alexander, pastor of the nondenominational Word of Faith Assembly church in Wasilla, matched his enthusiasm.

To humanize the anxiety of an unplanned pregnancy, Poglitsh stood with his family and addressed St. Michael’s congregation during announcements after Mass.

“Imagine a family with four children under 10 years of age about to relocate: They have no job in their new place, the husband has incurred an injury which will require surgery, and they are uninsured,” he said. “All they have is savings until they hopefully land a job. The one thing they can’t afford is a pregnancy. And then they get pregnant.”

“That was us,” he continued. “And here is the ‘unplanned pregnancy,’” he said, gesturing to his son, Dassie.

The Poglitsh family recovered with supportive family in Alaska when they relocated after serving as missionaries in Swaziland. He challenged his fellow parishioners to consider women facing an unplanned pregnancy without a support network. That weekend St. Michael’s parishioners chipped in $6,200. A few weeks in the bulletin garnered an additional $3,000.

“I was amazed,” Michels said, “and proud of our parish.”

Next Alexander introduced Poglitsh to his Protestant congregation at Word of Faith Assembly, describing how he met Poglitsh as the lone Catholic in the (Mat-Su) Valley Pastors Prayer Network and came to admire him as a faithful Christian and student of the Bible. Then Poglitsh and his family presented their story and the ultrasound fundraising goal. With an average attendance of some 30-plus congregants, Poglitsh and Alexander didn’t anticipate a large collection from the church.

“Little did we know what the Lord had planned. We were really tickled,” Alexander said. “My congregation — and we’re a little one — is a bunch of givers. We’re serious.”

After the service and a seemingly successful donation drive for the ultrasound machine, a grandma approached Alexander.

“I feel like the Lord is telling me to finish out the amount of the rest that they need,” she told him, having no indication yet how much that difference would be.

“The Lord really laid it on her heart what she was supposed to do,” Alexander said.

Within four weeks between the initial weekend presentations and the one at Word of Faith, the Knights of Columbus and their Protestant partners raised their $12,500 commitment required for a new ultrasound machine. They had aimed to reach their goal by Christmas, and accomplished it around Labor Day without touching the Knights’ existing charitable fund.

“I’m just blown away by that. It’s amazing,” Moropoulos said. “We [Protestants and Catholics] should major on what we agree on — we’re prolife, all of us.”

In telling his congregation a new ultrasound machine was purchased with the money they donated, Alexander shared a story about growing up in a small Oklahoma town where Catholics and Protestants coexisted but didn’t come together in faith. He was familiar with the Catholic priest who had a mysterious crater-shaped scar on his head. After the priest’s death, Alexander learned the priest had been a prisoner in brutal Gulag labor camps in Soviet Russia, where a hammer blow had inflicted that crater that scarred his head. Alexander lamented that he let doctrinal differences prevent him from getting to know a godly man with such unique life experience and tale of survival.

So of collaborating with community Catholics, “I think God is happy to find this unity and partnership. I know it made me smile,” Alexander said. “Laying down some of our division and separation, I’m happy with that.”

The $25,000 ultrasound machine already is saving lives at Heart Reach Center, which in addition to free ultrasounds also offers pregnancy tests, early prenatal care, prenatal vitamins, birthing classes, diapers and baby supplies and parenting classes. Statistics show nine out of 10 women considering abortion will choose life when they see an ultrasound image of their child. They can see the baby’s heartbeat on the screen as early as five weeks gestation.

Moropoulos fondly recalls a young unmarried couple who visited the center. The father was leaning toward abortion.

“The minute the wand was on her tummy, we all saw a little hand raise up like, ‘Hi, guys!’” she recounted. “It just showed him, you’re a dad already and there’s this little life waiting to meet you.”

Moropoulos said Protestants and Catholics coming together on a project like this is “a great testament of faith” to those who do not believe in Christ.

“To me this is a fine example of what ecumenism looks like,” Poglitsh reflected. “Christians who have been doctrinally separated for 500 years get to join hands and pitch in and minister to the least of our brothers and sisters — the babies, and their moms. To me that’s absolutely inspiring.”