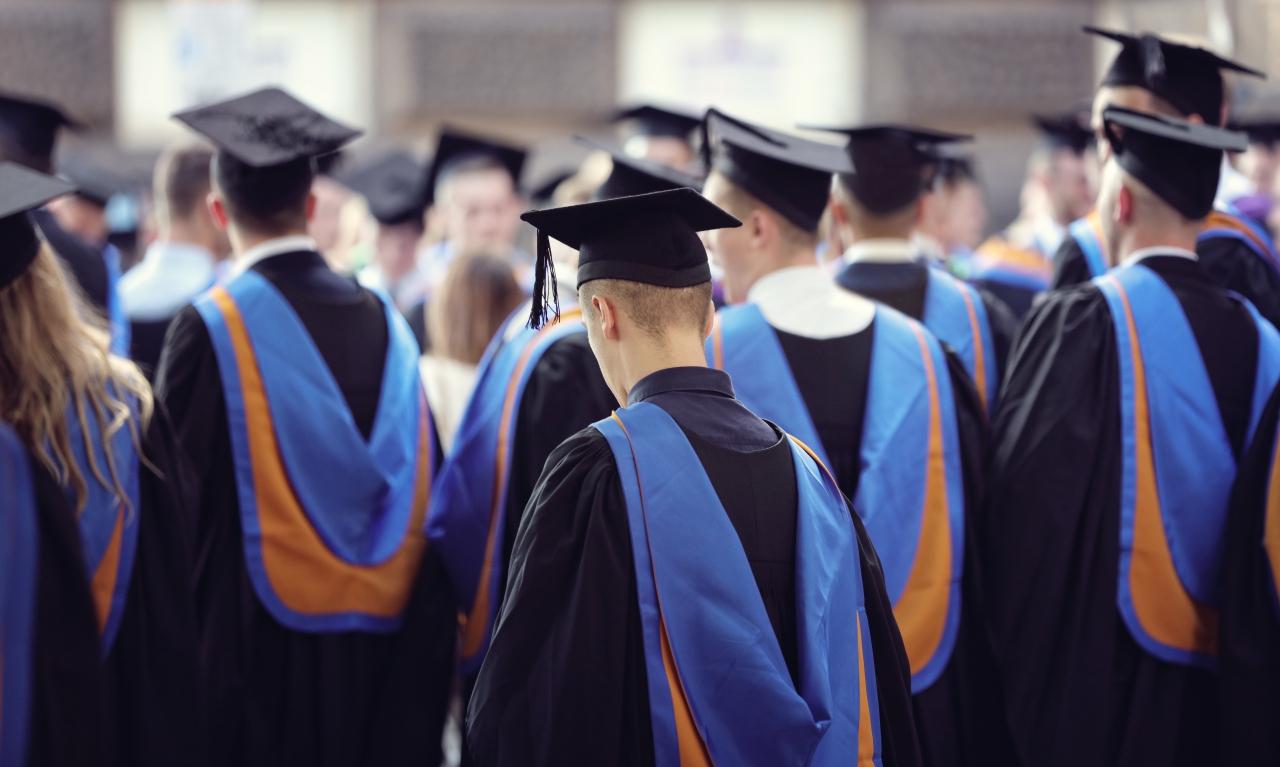 Iowa City, Feb 9, 2019 / 04:20 pm (CNA/EWTN News).- A federal court ruled Wednesday that a Christian club at an Iowa college cannot be kicked off campus due to its religious standards for student leaders.

In the fall of 2017, the University of Iowa removed from its campus the Business Leaders in Christ (BLinC) because the group required its leaders to affirm that they believe in and live out their Christian faith.

U.S. District Court Judge Stephanie Rose said the university had engaged in religious discrimination in its application of the Human Rights Policy to Registered Student Organizations.

“The Constitution does not tolerate the way [the University] chose to enforce the Human Rights Policy. Particularly when free speech is involved, the uneven application of any policy risks the most exacting standard of judicial scrutiny, which [the University] ha[s] failed to withstand,” Rose said.

BLinC membership is open to all the students at the university; however, leaders are required to accept and abide by the tenets of Christianity. The club’s removal from campus took place after a complaint about the group’s leadership requirements and views on marriage was filed with the university.

Before last Friday’s hearing, the university said that 32 religious groups had been placed on probation because of their leadership standards. Other groups included the Chinese Student Christian Fellowship, Imam Mahdi Muslim organization, and the Latter-day Saint Student Association.

Becket, the religious liberty firm that is representing the business club, noted that the University of Iowa permits other groups, such as fraternities, to choose their leaders based on the group’s shared mission.

“This ruling is a win for basic fairness, but it is also an eloquent plea for civility in how governments treat Americans in all their diversity. As a governmental body bound by the First Amendment, the university should have never tried to get into the game of playing favorites in the first place, and it is high time for it to stop now,” he said.

Jake Estell, BLinC member, told Becket that the group was grateful for the court’s decision, saying it reinforces the principle that religious groups on campus cannot be targeted for their faith.

“We are grateful the court protected our rights today—to let us have the same right as all student groups to express our viewpoints freely on campus, and to be who we are,” he said.

A parallel lawsuit against the University of Iowa is still pending. That case was brought by InterVarsity Christian Fellowship after also being deregistered by the university due to its student leadership standards.

“We’re grateful to have been part of the University community for 25 years, and we think that the University has been a richer place for having Sikh, Muslim, Mormon, Catholic, Jewish, atheist, and Christian groups,” she said.