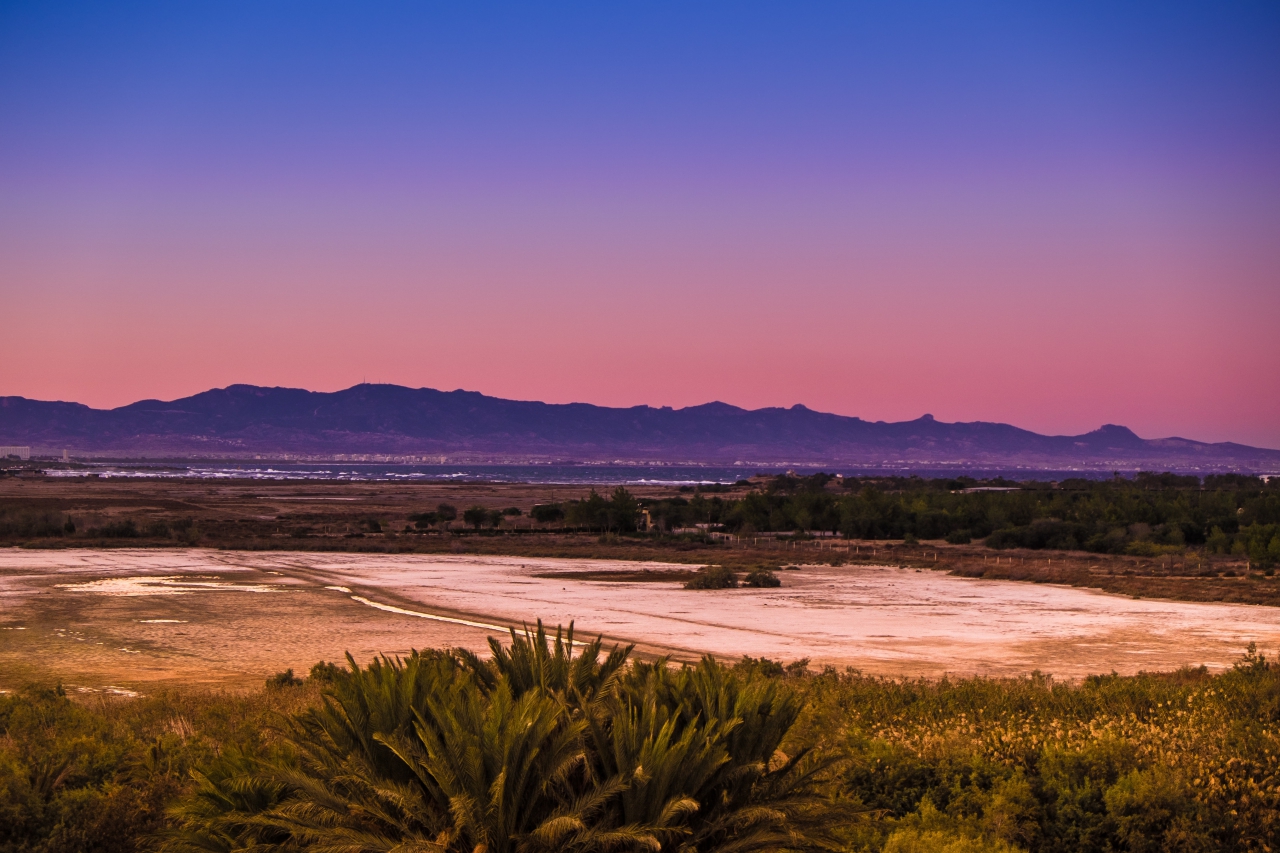 The division of Cyprus since 1974 is one of the most protracted issues in the hands of the United Nations. Despite recent peace negotiations faltering, hope still exists that the impasse on the unification of the Mediterranean island will be resolved. The Church of Cyprus, a founding member of the World Council of Churches (WCC), strives for the unity of the island, together with other churches in the country. It recognizes, however, that the challenge is first to heal the wounds caused by the Turkish invasion 44 years ago.

Metropolitan Dr Vasilios, head of the diocese of Constantia – Ammochostos in Cyprus led a group of participants in the WCC Assembly Planning meeting on a recent visit to the Turkish occupied part of the island. They went to St Barnabas Monastery and museum and the Aghios Georgios Exorinos Church in Famagusta on the east of the island.

Vasilios hosted a meeting of the WCC Assembly Planning Committee from 9-16 January in Cyprus. He believes that where politicians have failed in resolving the Cyprus deadlock, churches and religious leaders can play a lead to peace and reconciliation.

Vasilios lost close family members during the Turkish invasion of Cyprus in 1974. Still, his hope for a peaceful, united island for both Greek Cypriots and Turkish Cypriots, along with other communities, continues to thrive.

The Turkish invasion led to the partitioning of the island, the northern third inhabited by Turkish Cypriots and the southern two-thirds by Greek Cypriots, whose government is internationally recognized. The August 1974 ceasefire line became the United Nations buffer zone, along which Cyprus remains divided. Due to the conflict and partition of the island, as many as 200,000 Greek Cypriots and 65,000 Turkish Cypriots have been displaced.

The Turkish invasion following a brief Greek-inspired coup caused massive destruction, with 6,000 soldiers and civilians killed (two percent of the male population in 1974). Still another 1,619 men and women, of whom 1,536 were Greek Cypriots and 83 Greeks, never returned home and were recorded as missing.

Since 1983, the Turkish-held area has declared itself as the Turkish Republic of Northern Cyprus, recognized only by Turkey, which keeps more than 30,000 troops there.

Cultural identity and healing the wounds

Vasilios explains that the Turkish invasion damaged the cultural and religious heritage of Cyprus. This destruction, he says, included damage of archaeological sites, monasteries, ancient churches, cemeteries, and important monuments.

“These worship places are extremely precious to the people of faith, as their life events are marked in these places,” he said. Over 500 churches in the occupied area are known to have been desecrated, along with sacred images, frescoes and mosaics,” he said in an interview.

“The healing of the wounds is not easy,” says Vasilios. “In any family in Cyprus, it is possible to find wounds caused during the Turkish invasion period.” He continued, “We know people who have gone missing, we know people who were killed. I have lost five family members, including an uncle and cousins. Therefore, I must repeat that taking steps towards reconciliation is not easy. Yet we must do it.

“We must work towards reconciliation, peace and justice for the sake of unity of our country.”

Vasilios noted that “real actions” are needed to pave the way towards a political solution. Both sides had, however, failed to find a solution. The first step towards dissolving the border is to rebuild relations among ordinary people, he said. To strengthen these relationships, religious leaders must help create an environment that promotes the unity of Cypriots.

The separation of the island profoundly distressed Vasilios, who spent his youth in the area now held by Turkey. Crossing the border every time he wants to attend church events is still not something to which he has become used. “As bishop of the Church of Cyprus, I get to attend several church celebrations in Northern Cyprus. It is an extremely painful process for me being told this part of the island is not my home and that I need permission to enter,” Vasilios said.

In October 2018 the rival leaders from the two sides in Cyprus agreed to open more checkpoints along the militarized frontier that separates them.

U.N.-led peace talks between the two sides had collapsed in Geneva, Switzerland in July 2017, according to news agencies mainly due to disagreement over the role Turkey could play in a post-settlement Cyprus, leaving a solution for the island in deadlock.

The Turkish newspaper Hurriyet Daily News reported on 11 January that Turkish Cypriot President Mustafa Akıncı has said that no negotiations on the Cyprus issue are expected until the middle of this year.

All religious leaders in Cyprus work unstintingly for unity on Cyprus. Their work since 2011 has been under the umbrella called Religious Track of the Cyprus Peace Process (RTCYPP), which is operating under the auspices of the Embassy of Sweden in Nicosia. Christian and Muslim leaders work in the RTCYPP with a commitment to freedom of religion in Cyprus and it also works on confidence-building measures for the unification process on the island.