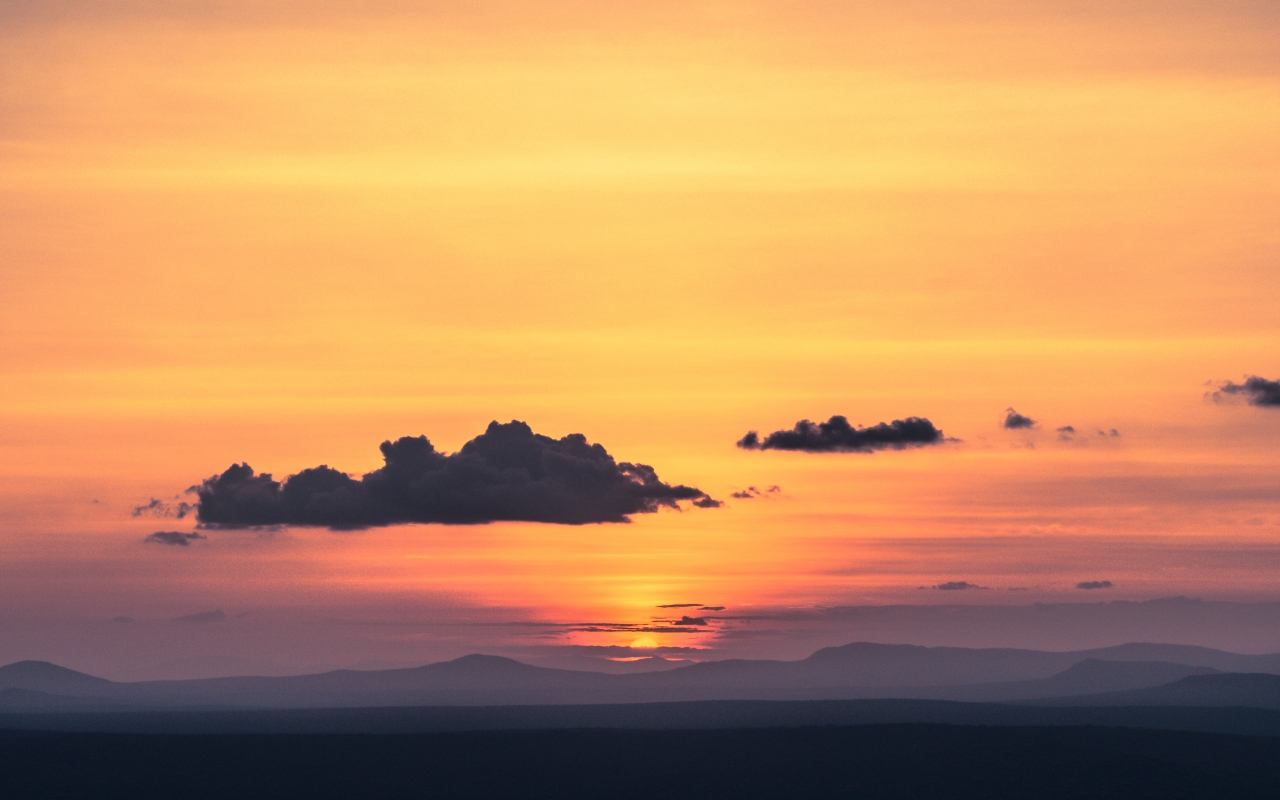 The World Council of Churches (WCC) general secretary, Rev. Dr Olav Fykse Tveit, denounced the terror attack in Nairobi, Kenya, on 15 January and mourned the loss of life, extending prayers for the victims and their families and friends.

Suspected militants have attacked a luxury hotel complex in Nairobi, killing at least 14 people. The compound in the Westlands district of the Kenyan capital, which houses the DusitD2 hotel as well as offices, was attacked by gunmen.

“Once again, people going about their daily lives, have suffered a violent attack,” said Tveit. “We must join together, not just to condemn these actions but to strengthen our pursuit of just peace, and to strengthen our resolve not to allow extremist violence to separate us from each other.”

The rescue operation is still going on as the terrorists have locked themselves in the hotel with some hostages. Tveit said, “We have to continue praying for the hostages, the injured and the families of those who have lost their loved ones even though the official count of the dead is not yet known.”

Tveit called for prayers and solidarity with the people of Kenya. He said, “Kenya is a country that has taken so many peace initiatives in other parts of the Africa, but now is hit by these inhuman actions of terror in the middle of their capital of Nairobi.”

“We pray for the victims, the rescue team and their families,” he said, “and we seek God’s mercy, love and grace that we may be empowered with strength to continue our pilgrimage of justice and peace.”