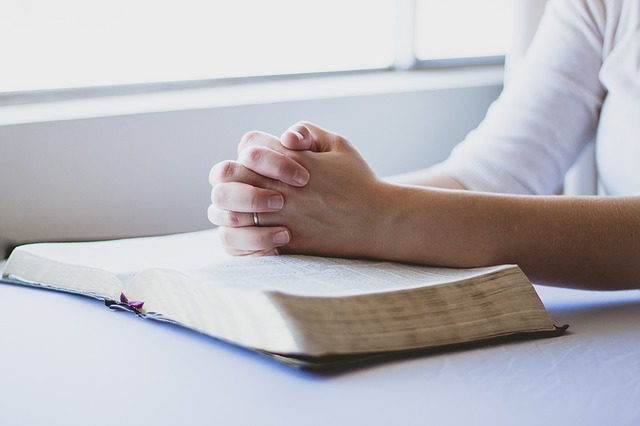 In a speech at the World Council of Churches (WCC) Assembly Planning Committee (APC) meeting in Cyprus this week, WCC general secretary Rev. Dr Olav Fykse Tveit reflected on the theme of the upcoming WCC 11th Assembly, “Christ’s love moves the world to reconciliation and unity.”

It is both timely and necessary to consider carefully the vital role of love as a moral imperative, Tveit said.

“Law and rights are means to establish social order and to resolve conflicts of interest and power peacefully,” Tveit said. “Love, on the other hand, is a fundamental value, guiding modes of behaviour that establish a reliable framework and basis for the recognition of rights and dignity of everyone in the community.”

The affirmation of justice and freedom based on love leads to corrective and transformative action in cases where life is threatened and rights are being violated, noted Tveit. “This has critical importance in the struggle for liberation from structural injustice and oppression,” he said. “Structural injustice leaves no space for loving relationships, but favours and imposes exploitative and anonymous patterns of exchange.”

Law and morality, rights and love are supporting each other in the quest for life in viable and sustainable communities, continued Tveit. “Traditionally, both are deeply rooted in the cultural and religious heritage and ethos of a given community,” he said. “All too often, though, there is the tendency to limit and reserve the gifts of rights and love just to one’s own community and not to extend them to others.”

We see this today in the rejection of refugees and migrants and claims for privilege and superiority, which are poisoning more and more relationships between and within nations of this world, continued Tveit. “In the face of such realities, we understand the vital importance of rights and mutual love that together affirm human dignity across boundaries and motivate the struggle for liberation and just relationships.”

Seventy years after the United Nations agreed on the Universal Declaration of Human Rights and 50 years after the assassination of Dr Martin Luther King, Jr., Tveit said he is convinced that the struggle for freedom and justice has to continue. “Motivated by our faith and guided by the moral imperative of love, we struggle for structural change and laws in favor of marginalized and excluded people and the suffering creation,” he said. “Even if our unity is imperfect, it has dimensions driven by the love of Christ for us and for all humankind and for the whole creation.”

Tveit said the proposal for the theme for the WCC 11th Assembly brings us back to our common origin in Christ. “It also connects us well to the Pilgrimage of Justice and Peace as a way to describe the ecumenical movement,” he said.