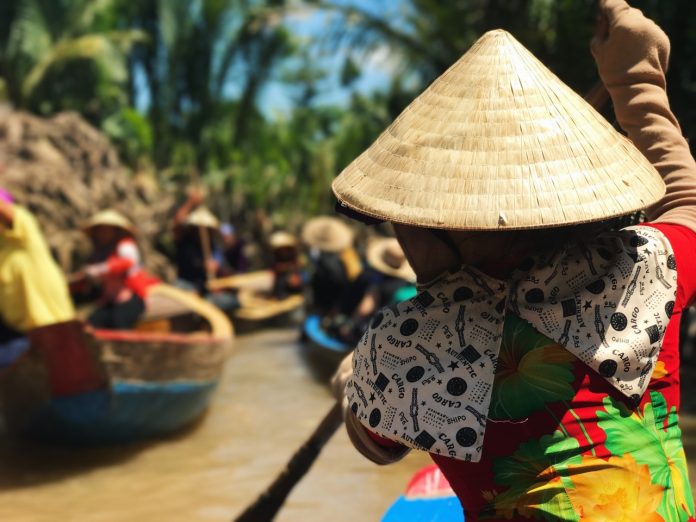 01/07/2019 Vietnam (International Christian Concern) – On Jan. 4, hundreds of police and officials destroyed farmers’ houses on five hectares of land in Tan Binh district in southern Vietnam, accusing them for illegally building houses on land needed for the building of schools and other public facilities, though the farmers have cultivated crops there for the past 65 years.

According to UCA News, about a dozen people were detained after roads leading to the scene were blocked. One man reportedly tried to prevent authorities from demolishing his home by lying on the ground in front of a crane truck.

Many locals gathered to pray before a Marian statue nearby and some priests visited victims of the raid.

Father Vincent Pham Trung Thanh said he had been stopped by security officials and then taken back to his monastery when he attempted to visit victims after the destruction of Jan. 4.

Local residents said they strongly protested the government’s eviction from their land where they had grown vegetables for a living since 1954 when the local church offered them land after they moved from northern Vietnam.

They said they used the land without conflict with anyone and the government had never previously stated its ownership of the land. However, in 2001, government officials verbally informed them that they decided to take away the land from them.

Catholic church in Vietnam has had disputes with the government over property ownership, with the latter often claiming ownership of lands and forcibly confiscating property despite protests from the communities.