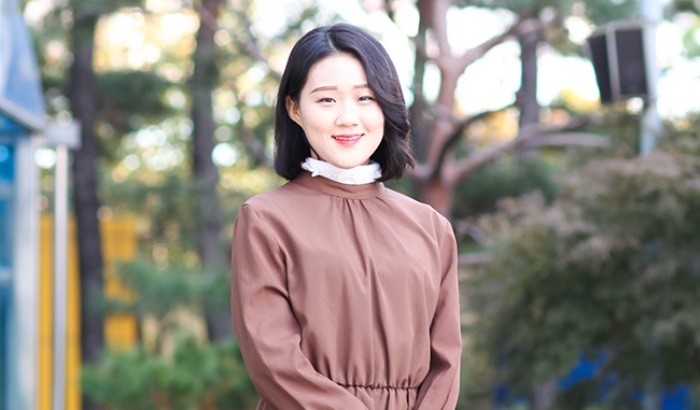 Beginning in April 2018, two thirds of my whole body was affected by atopic dermatitis from head to toe. I could not lead a normal life and took a semester off from my school.
I could not bend or straighten my arms and legs. My facial skin got cracks when I lay down under the influence of gravity. I could not eat and move my facial muscles. The affected parts constantly had discharge and it caused stabbing pain even when I moved a little.

When it was at its worse, I got out of breath while enduring the pain. It was so painful that I wanted to cut the affected parts out of my skin. I cried every day. I could not walk nor sit. It was a constant series of painful days.

In late April, I made up my mind to ask God for healing and began to attend the Divine Healing Meeting held in Manmin Prayer Center every month. I went to the meeting in a mask with my hair covering my face because I was self-conscious of people’s eyes looking at me.

In fact, my faith had gone lukewarm as I grew up. I did not live by the Word and just followed the worldly pleasure. After I entered college, I did not pray that I even forgot how I should pray. Since I knew that I had to destroy the wall of sin against God to be healed, I forced myself to repent. But the repentance was not from my heart, so I just felt uneasy. Time just passed without any improvement. However, I began to feel the love of God who allowed it to happen while I listened to the sermons in the Divine Healing Meeting and received the prayer.

Pastor Heejin Lee also prayed for me and told me to rely on the power of God and feel His love. As time went by, the love of God touched my heart more and more. I eventually repented thoroughly, and the affected parts started to heal. 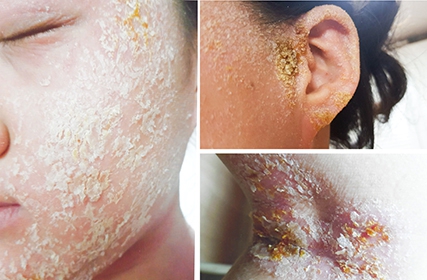 At just the right time, Manmin Prayer Center President Boknim Lee advised me to completely depend on God with deeds of faith. So, I had my hair cut and did not wear the mask. From then, my skin noticeably improved.

The cracked skin recovered, and discharge stopped. Scabbing covered the affected parts and new flesh came out. After the scabs all fell off, the parts no longer bled when I touched and scratched them. I was overjoyed.

In the meantime, I prepared for Manmin Summer Retreat with a longing heart. On August 6, the first day of the retreat, I received Rev. Soojin Lee’s prayer for the sick after the sermon. Afterwards, a little bit of the scar that remained was gone!

I returned to school for the fall semester and have studied diligently. I give all thanks and glory to my good God who healed me of such a painful disease as atopic dermatitis and has filled my life with thanks. 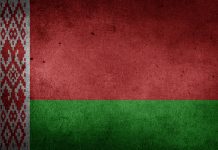 Why 9/11 is Special to Christians

Pregnant Woman Survives Massacre by Hiding Four Days in a Pit with her Five... 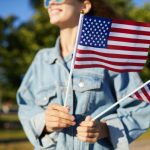 Life September 16, 2021
In a stunning display of hubris and contempt for individual freedom as well as the conscience and convictions of his fellow citizens,... 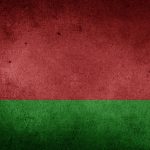 Life September 16, 2021
The host of the program "Politics Without Ties and UNcut" on STV Yevhen Pustovy said that Alexander Lukashenko was chosen by God,...
© Christian Telegraph | All Rights Reserved
MORE STORIES

The TV presenter says Lukashenko was “chosen by God” and compares...