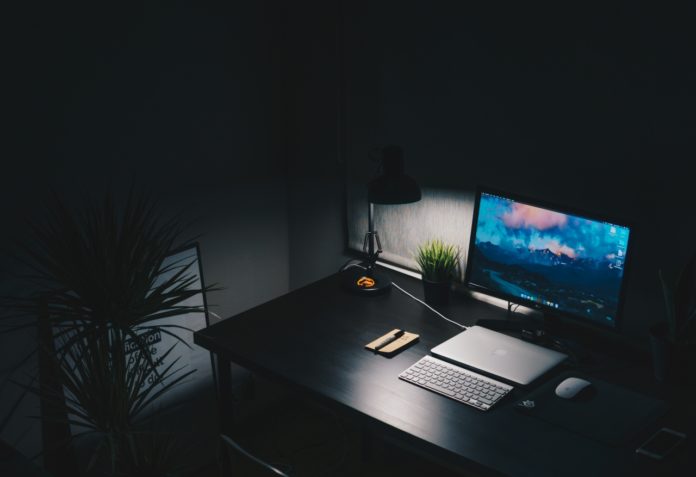 The non-profit group Fight the New Drug has released a three-part documentary to raise a greater awareness of the damage caused by pornography.

The film, “Brain, Heart, World,” was released Nov. 12. Each episode is about 30 minutes long and explores a different realm in which pornography causes harm.

Currently in a soft release, the film is expected to be promoted more starting early next year.

Clay Olsen, president and co-founder of Fight the New Drug, expressed hope that the film would be able to influence a wider audience than the reach of seminars and presentations.

“We started Fight the New Drug 10 years ago and the intention has always been to bring education and awareness to the younger generation, to help them make more educated decisions on the topic, knowing that this was an issue that was impacting a generation like no other generation in human history,” he told CNA.

“We believe that this [movie] format will be able to reach individuals more quickly and in the medium in which they are more accustomed to learning.”

Olsen said the documentary looks at three major areas in which pornography causes harm – the mind, human relationships, and society.

He said the movie has been viewed by family members at home, students at universities, parishioners at churches, and members of other organizations. The initial feedback from viewers of different religions, political parties, ages, and cultures, has been “phenomenal,” he said.

So far, various themes from the film have resonated with viewers. Some people, he said, were surprised by to the last episode, which showed the dark reality of pornography’s role in human trafficking. Many people do not realize the extent of pornography’s grip on the modern culture, he explained.

“It really has more to do with where they are at in their life and their interests and maybe personal experiences that have made them more curious about a particular topic. That’s really what we were hoping for – that each episode would be able to connect with different people for different reasons.”

Olsen said the movie – and the organization as a whole – are less about fighting against something and more about fighting to build something. He said the necessary reaction to pornography needs to be a collective push for a healthier life.

“We must engage, we must step in and help raise the collective awareness of our communities and our culture so we can create a groundswell of momentum toward more healthy living, healthy relationships, and healthy society,” he said.

“Rather than fighting against pornography, Fight the New Drug and this documentary is far more about fighting for real love, real connection, and real relationships.”