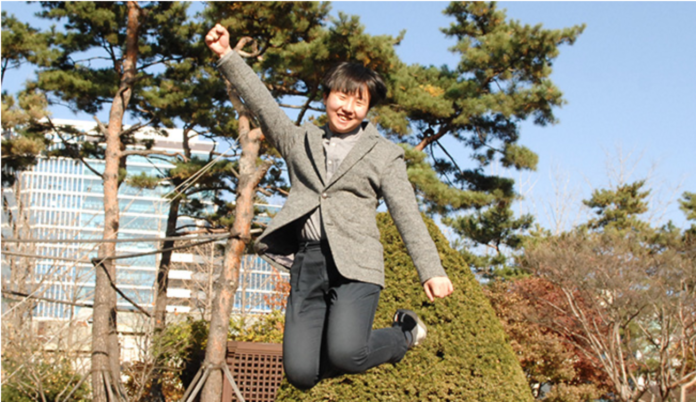 On August 11, 2017, I had a headache. It became worse and I got a fever as well. I vomited everything I had eaten. I had chest pain and difficulty in breathing. The symptoms lasted all night. I could not sleep nor eat. I could not even drink water.

On the 14th I went to the hospital to find the cause. After I had undergone several tests including an ECG, I was diagnosed with cardiac insufficiency. The doctor told me that the disease usually occurs to the elderly over fifty. He said he did not know why it happened to me. He told me to go to another bigger hospital for a more thorough check-up.

However, I returned home because I wanted to receive healing by faith. I began to repent that I had pursued worldly pleasure though I thought I kept my faith. I wrote a letter to Senior Pastor Dr. Jaerock Lee who was praying in his mountain prayer house and sent my prayer request to him.

On the 20th I heard that he prayed earnestly for me and I became convinced that I had been healed. The next day I went to a hospital that specialized in heart diseases with my X-ray, echocardiogram, and blood test results from the previous hospital and the doctor’s note for more thorough tests.

The doctor there looked through it all. With a serious look he said my heart was ill-functioning seriously. He suggested checking again. After thorough examinations of my heart, he said that my heart condition had improved a lot. My disease was cardiac insufficiency caused by acute myocarditis which is inflammation in the heart from high fever. He added that one in three that have the disease dies within one or two weeks, and the remaining two of three cannot live a normal life. He showed the data from the previous hospital and said that I had had fluid in many parts of the heart and the valves of the heart were opened widely and were ‘dangling’. My heart function level was approximately 30% although normal people’s level is over 55%. The test results showed I had been in a very serious state.

However, the test results I went through in the clinic showed that only a little bit of fluid was left in a part of the heart, and though the valves were open quite a little bit the heart function level reached 54.2%! My heart was almost in a normal state. A month later I had a retest on September 28 and it proved that my heart was normal. 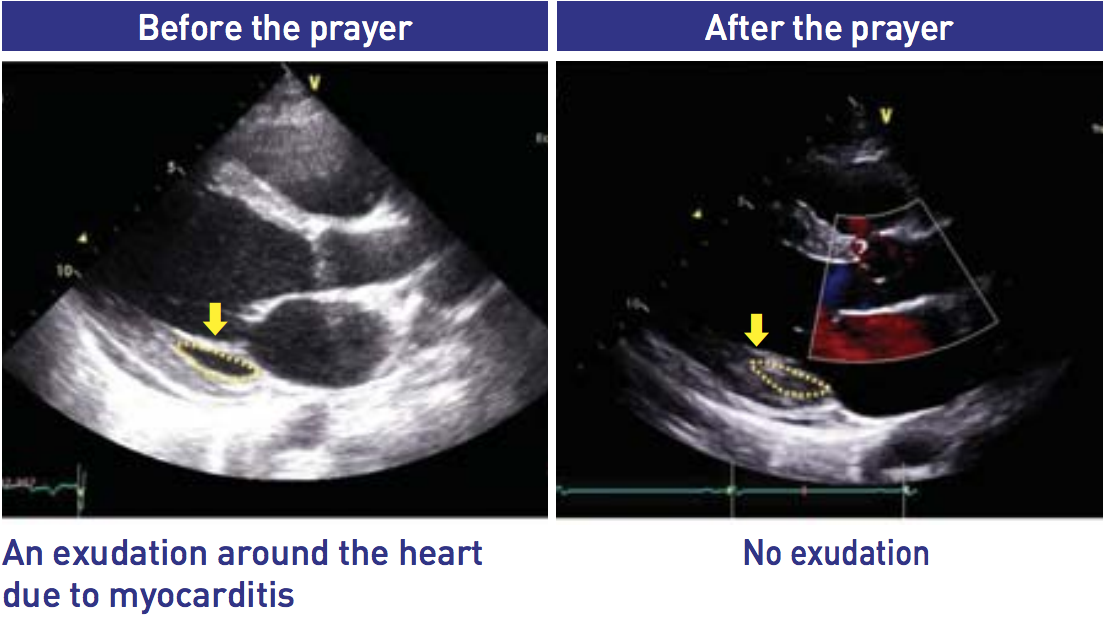 Since I was healed by Senior Pastor’s powerful prayer, I have stayed healthy. Moreover, it was an opportunity to stop following any worldly pleasure no matter how small it seems, and realized that every single day is so precious to me.

I give all thanks and glory to God who healed me, and extend my heartfelt thanks to Senior Pastor who prayed for me with love.