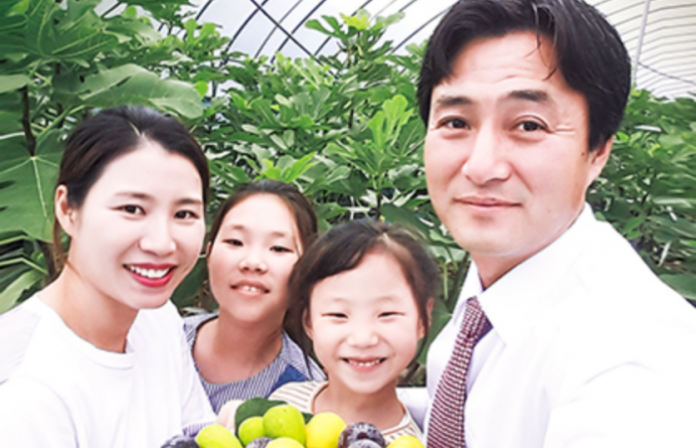 I joined as a Manmin member in October 2017. I have experienced the Lord’s love several times though it has not been very long since I registered. In my greenhouses on approximately 4,000-square-meters of land in Jeonnam Province, I grow very rare and quality fig seeds that are very hard to get.

Around 3p.m. on April 13, I got an urgent call. It said fire had broken out and was heading for my vinyl greenhouses though it had been reported to the fire station. The weather was warm and very windy. I felt so nervous.

On the way to my greenhouses behind the wheels, I continued to anxiously repeat, “Please, burn only a little. Only a little.” I also prayed to God, “The God of the shepherd! Please protect my greenhouses.” I speeded up.

When I got there, I was totally awe-struck. The fire that had been rushing to my greenhouses in the wind stopped just before my greenhouses. It was a handspan gap between the fire trace and my greenhouses. In fact, embers could have flown and made holes in them, but they were all protected completely! 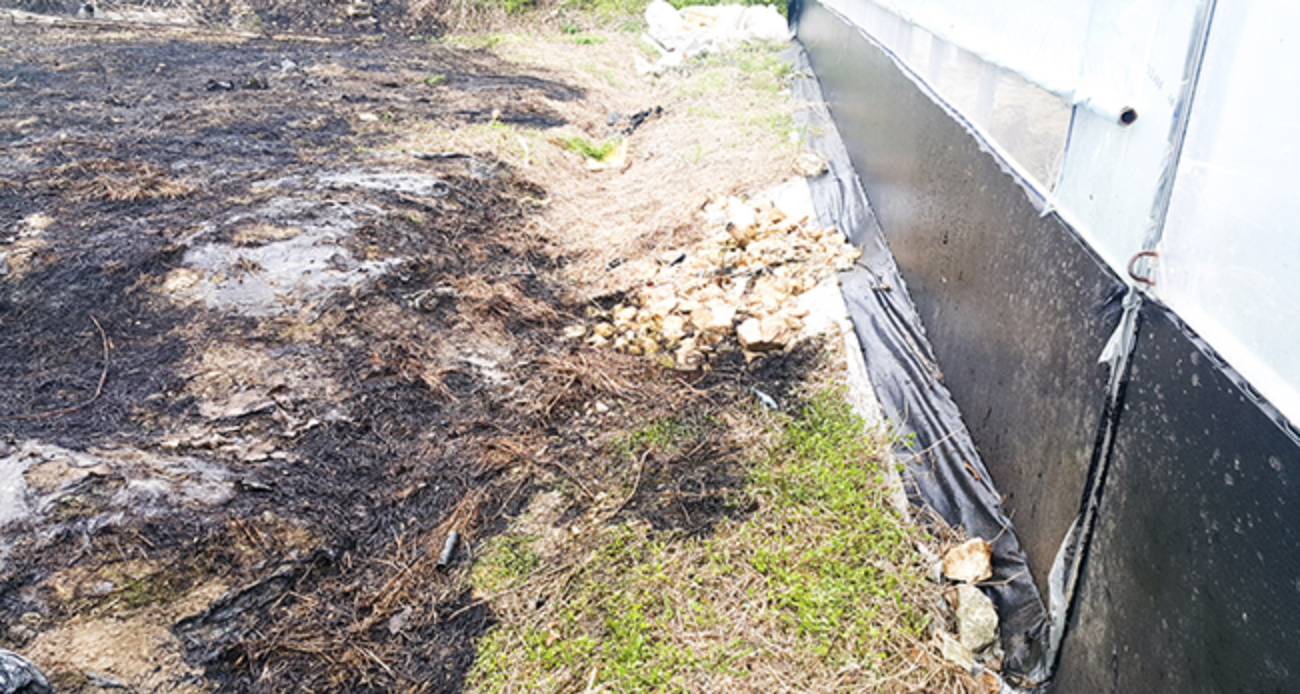 If the greenhouses had been burnt, I would have suffered loss of the facility cost that amounted a hundred thousand dollars and the fig seeds that were really hard to get. But the God of love was with me. I thanked Him so much.

Recently, I heard the news that Typhoon Soulik was approaching Korea. I was reminded of Typhoon Bolaven. Six years ago, the typhoon hit the area of my greenhouses and all of my vinyl houses fell. It was a huge damage. But Typhoon Soulik seemed to be moving northward on the course that was similar to that of Bolaven. If it would come as it was expected, it would cause extensive damage.

I asked God to protect my greenhouses every morning and received Senior Pastor’s prayer recorded on Automated Response System in front of each vinyl house three times a day with faith.

The typhoon stalled in one area for a while, and when it got close to Haenam, its wind speed suddenly dropped. So, there was no loss at all. My green houses were completely protected. Hallelujah! I give all thanks and glory to the God of love who protects God’s children with His blazing eyes and gives only good things to them all the time.