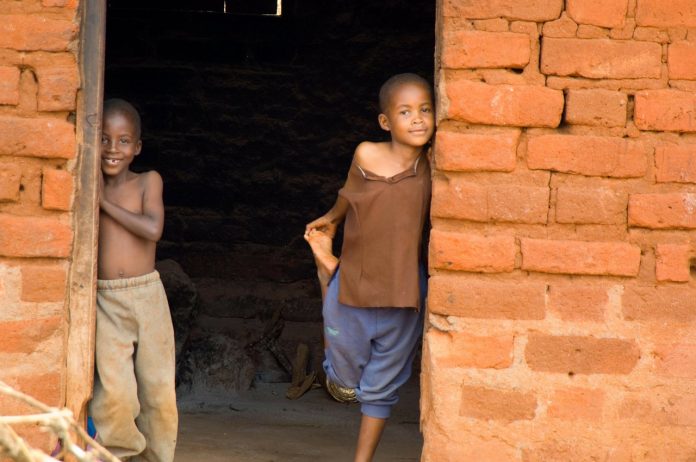 Religious discrimination and animosity are soaring drastically in northeastern Kenya. This is evidenced by the September 13 stoning of non-local Christians in Elwak town, Mandera, which was also retaliation against police for killing three suspected al-Shabaab militants. Violent Muslim residents, led by community elders and activists, rounded up Christian masons, killing two and injuring two others by stoning.

“To us, this was a usual day at work,” Jacob Mutua Mativo, a survivor of the assault, told International Christian Concern (ICC). “All of a sudden, a Somali woman who used to sell tea to us arrived and told us that there were angry protesters approaching.”

Before Jacob could flee from the rooftop of the building, “the local Muslim men and women had engulfed the construction site and everybody was now looking for a space in the fence to escape.”

Armed with stones, timber, and metals they descended on the innocent Christians.

“I saw two of my colleagues already lying down, oozing blood from multiple injuries,” Mativo told ICC. “I thought they were still alive. While trying to jump over the fence, I was hit on the head by a huge sharp stone and another flying piece of wood broke my left arm. I passed out. That is all that I can remember.”

Another survivor, Musee Kiema, described the incident as “a scene from hell.” Kiema continued, “It was so swift such that before we could dash out for safety, every corner was occupied by the angry mob, baying for our blood. Before I could jump over the barbed wire fence, several stones had already hit me. I saw my friend, Joseph Mwatha Mwangangi was knocked down ahead of me close to the fence. I knew death had visited us.”

“It was so swift such that before we could dash out for safety, every corner was occupied by the angry mob, baying for our blood…I knew death had visited us.”

Mativo and Kiema were picked up and taken to the hospital. Mativo regained consciousness in the hospital after several days.

His wife, Mumbe Mativo, explained that they “received a report that Jacob was among the people that had been killed in Elwak. My heart sunk after hearing the news. Later, we were called and informed that Jacob was still alive but in a very critical condition.”

“I cannot connect the whole story,” Mativo said, speaking from his hospital bed. “I remember seeing people attacking us and trying to escape. I am so sad that I lost two of my friends, Alfred and Joseph, who were dedicated masons working so hard to support their families.  I have undergone two surgeries and I thank God that I am alive today.”

Kiema’s family gives thanks to God despite the pain he is going through. “We lack words to express how grateful we are to God for keeping him. [We] sympathize with the families of the two men that were stoned to death. May the Lord comfort them and come through for them,” Mwikali, Kiema’ wife, said.

Though the government has heightened surveillance at the border between Kenya and Somalia, northeastern Kenya remains a terror zone with intensifying security fears for Christians. The two survivors have vowed to never return to Mandera. 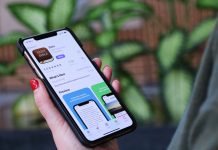 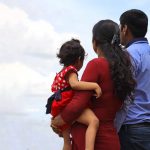