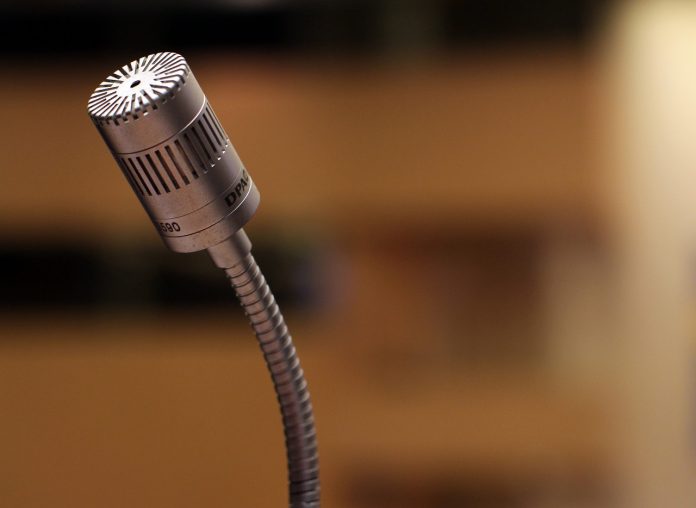 “Mission is not an action or activity we can choose. It is an expression of daily life. It belongs to the whole church and is not the function of just a few or of an agency,” says Father Ioan Sauca, deputy general secretary of the World Council of Churches.

Sauca, who serves as director of the Ecumenical Institute in Bossey, Switzerland, made his comments during a meditation on the biblical text Mark 3:13-15 presented to church leaders from francophone Europe attending the Francophone Christian Forum.

The event held 27-31 October in Lyon, France was a regional gathering of the Global Christian Forum whose mandate is to gather Christians from diverse perspectives for shared reflection. Attendees included representatives of Catholic, Orthodox, Protestant, and Pentecostal churches.

In describing the Orthodox Church’s understanding of mission, Sauca noted:

“We are witnesses to our faith but people are free to choose, to decide. Conversion, church growth and the salvation of the world are not our responsibility. Nor is the ‘success’ of our witness. Conversion and salvation are entirely God’s work.”

The Romanian Orthodox academic concluded his presentation by citing Mahatma Gandhi’s book on the message of Jesus Christ in which Gandhi wrote that a rose doesn’t need to preach, its scent is the sermon.

“If the message preached isn’t matched by a life that embodies what is being preached, the message won’t pass, will have no impact, and may even be rejected,” Sauca says.