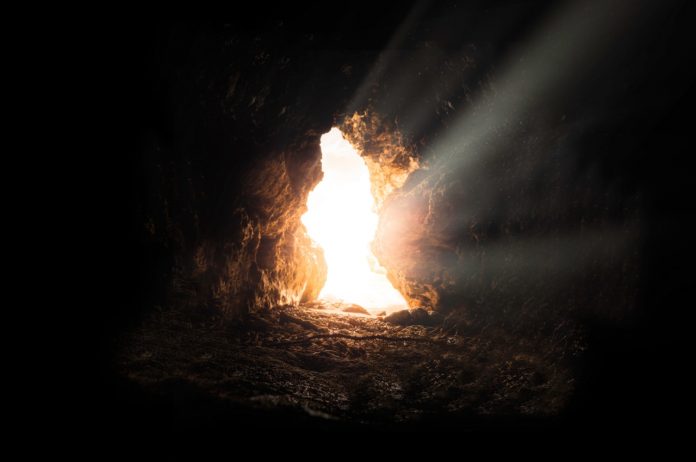 It was Daniel Webster who once remarked, “There is nothing so powerful as truth—and often nothing so strange.” We live in a culture of lies. The devil is the father of all lies and this world is filled with a web of lies. When it comes to life in general, people expect to be told lies. We anticipate it at the car dealership, in the world of sales, and certainly in the world of politics.

In 1988, Gary Hart was the man to beat in the presidential campaign. He was smart, charismatic, and he possessed a political savvy that enabled him to answer key questions with clarity. However, a story was told that he was committing adultery on his wife and it spread like wildfire. Gary Hart insisted that it was a lie. He even said the following, “Follow me around. I don’t care. I’m serious. If anybody wants to put a tail on me, go ahead. They’ll be very bored.” Sure enough, the media did follow him around and soon enough they found him with his mistress on a boat named, “Monkey Business.” Gary Hart was mixed up in a web of lies. Those lies ruined his chance to be president and left deep scars on his personal life.

One clearest marks of a Christian is that he or she is marked by truth. Jesus said, “I am the way, the truth, and the life, and no one comes to the Father but by me” (John 14:6). The Scriptures reveal that Jesus is the truth and that the devil is the father of all lies (John 8:58). In a more sobering warning, Jesus stated the following, “I tell you, on the day of judgment people will give account for every careless word they speak, for by your words you will be justified, and by your words you will be condemned” (Matt. 12:36-37). The fact is, when we see a list of vile sinners such as whoremongers, sorcerers, adulterers, and murderers—we likewise see liars included in that list of people who will not be welcomed into heaven and who will be sent to hell (Rev. 21:8).

Tell the truth. Be marked by truth. The only way this is possible is to have a life that is transformed by Jesus Christ. When you are born again, you have a new heart with new motives and suddenly your loophole deceitful schemes violate your heart in a way that they never did before. Not only will you go to hell as a liar, but a life filled with lies will likely turn into a living hell on earth as well. Ruined marriages, broken relationships, failed jobs, and a name that is worthless in the community because you’re known to be a liar. Submit to Jesus, walk in the light, and tell the truth for the glory of God.

J.C. Ryle once said, “Think about how much falsehood and deceit there is in the world! How much exaggeration! How many untruths are added to a simple story! How many things are left out, if it does not serve the speaker’s interest to tell them! How few there are around us of whom we can say, that we trust their word without question!”