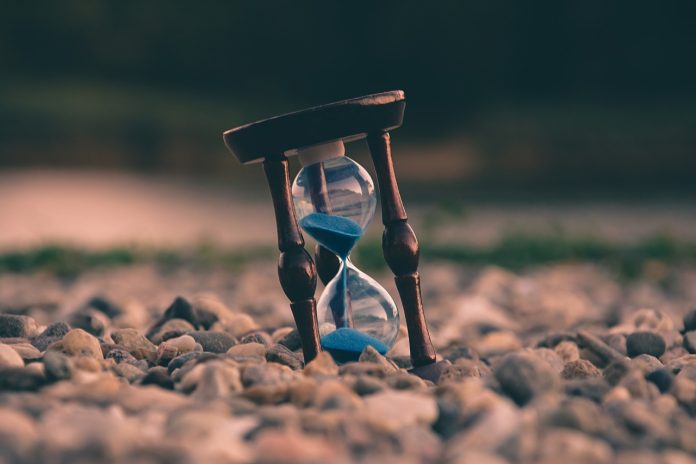 In our series through Romans, I preached from Romans 5:12-14. This text is centered on the curse of sin that was brought into the world through Adam. The troubling consequences of Adam’s sin is that it brought to pass death—and this curse passed unto all men because all sinned. As we consider the reality of sin and the curse of death—what Paul communicates in this section is extremely vital to a proper understanding of salvation by faith alone in Christ alone. If you miss the point of Romans 5:12—you will undoubtedly fall off into severe theological error.

Life is filled with sin and death. From the very beginning we are introduced to death. Unfortunately, when some people talk to hurting people, they will make statements suggesting that death is merely the natural progression of this life. That’s simply not true.

Death is abnormal. Death is not good. God created the world without death and it was good. When sin and death entered the world—it brought corruption.

Children’s movies often have a message of death that marks the central character. We see this in the following films:

It is essential to realize that death is abnormal and is the corrupting result of God’s original intention. When Paul speaks of death entering the world by sin, we must not overlook some key points in this single verse. He provides us with the nature of sin (rebellion and that which brings about the consequences of the curse of death). He likewise points to the man Adam – the historic figure himself who is responsible for the sin entering the world. This is crucial because it was Eve according to Genesis 3:1-7 who actually was approached by the serpent and ate the forbidden fruit. However, if you look at that passage, Adam was with her and failed in his leadership of Eve. Therefore, he is credited with sin entering the world.

It is absolutely essential to understand the dual meaning of death. It’s not merely the death of the body, but the spiritual death resulting from the degeneration of the soul at the point of Adam and Eve’s sin. This degeneration and severing of their relationship with God is apparent in the fact that they hid from God and clothed themselves in the Garden. They were ashamed. Sin always leaves you with shame and guilt.

Adam serves as our representative and as a result of our connection to Adam—we are born into sin. We see this language in Psalm 51 as David speaks of being conceived in sin. We have never lived a day in absolute freedom from sin as Adam and Eve enjoyed in the Garden prior to the fall. Every moment of our existence has been marked by sin—and that stain has caused us to rebel and to resist the God of love.

Christ came to reverse the curse of the first Adam. All those who have faith in Jesus Christ will be reconciled to God for all of eternity.