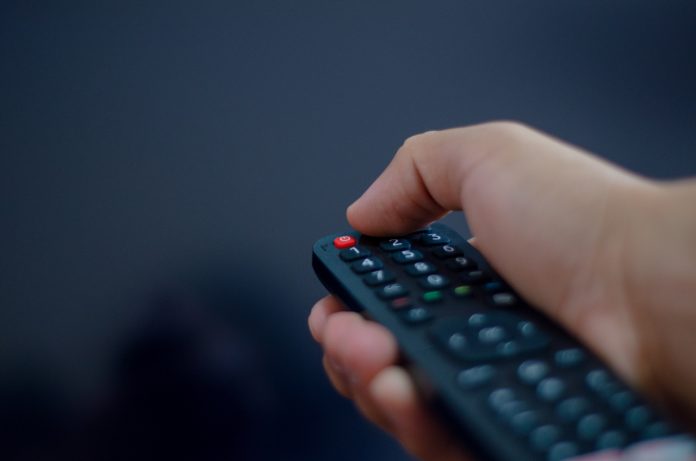 An all-day conference will be hosted in southeast Michigan to expose the problem of pornography and promote resources for those seeking help.

The event will include religious leaders and other professionals, who will share knowledge and experience on pornography addiction. The conference will also share resources, including books and local services, among them an anonymous support group for sex addicts.

Patty Breen, an event organizer and a pastoral associate at Saint Michael the Archangel Parish in Livonia, Michigan, told CNA the goal of the conference is to empower the participants.

“We just want people to feel empowered and to give them tools and resources, and for them to feel less alone in how to navigate this because I think, unfortunately, there is a lot of shame still attached to sexuality and especially this topic,” she said.

“We just want to have a loving, pastoral, honest conversation in a way that affirms people and supports them, but gives them hope, gives them resources, gives them tools.”

Called “Whispered in the Dark,” the conference will take place on Nov. 10. Organized by Breen, Danielle Center, and Naomi Vrazo, Breen said the conference is the product of women who’ve experience the harm of pornography first-hand.

A Certified Sex Addiction Therapist will present the statistics behind pornography addiction – explaining pornography’s chemical effect on the brain, and the body.

During the conference, some speakers will personally share the damages pornography has wrought in their life.

Breen said she found out about her spouse’s addictive habit less than a year after their marriage began, and the couple immediately sought counseling. She said the struggle ultimately tore the couple apart but she wants other women in similar situations to have the resources they need.

“I didn’t know what I was supposed to do, didn’t know where to find help, and I was lucky in our diocese to find resources,” she said. “I just don’t want other Catholic women to feel alone and isolated if they find themselves in a similar situation.”

Breen said she wants to make resources available to those helping those fighting pornography addiction.

“I hate that this exists and I hate that we live in a culture that promotes it…because I thinks it’s the greatest killer of a healthy relationship,” she added.