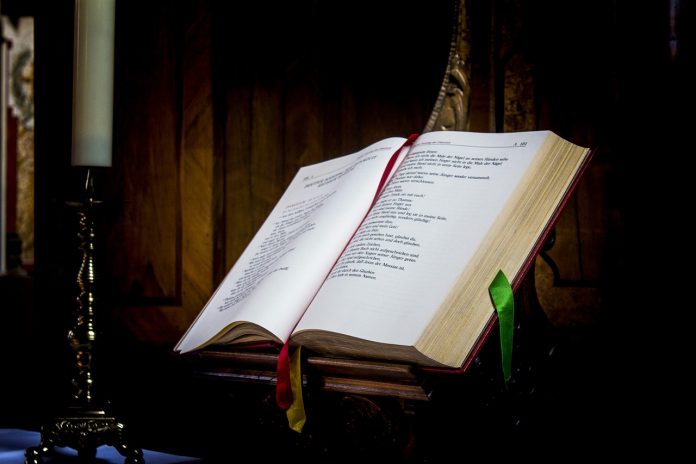 The country’s National Book Development Board commissioned a readership survey for 2017, the results of which were released last month.

More than 72 percent of adults were found to favor reading the Bible over other literary genres, including fiction, non-fiction, hobbies, health, and graphic novels.

The finding was consistent for nearly all age groups, except for young adults and children, demographics among which the Bible is the fourth most commonly read book. Still, more than 55 percent of youth reported that they read the Bible.

The agency conducted a similar survey in 2012, which found that the Bible was the most read book for all age groups.

“The Bible is indeed the most read book in our country. By the power of the Word of God, may the Philippines be transformed into a real Christian nation,” Bishop Arturo Bastes of Sorsogon said, according to UCA News.

The bishop, who had been the head of the Episcopal Commission for the Biblical Apostolate, further added that the Bible has been made available for about one dollar by the Philippine Bible Society.

He said that over the past 10 years an estimated 10 million copies of scripture have been delivered to families in the country. If the average family has five members, he said, more than 50 million Filipinos have had the opportunity to pray with and read the Bible.

The result of the survey “is very rewarding, especially for me, because my very special ministry in the church is to promote the Bible among our people. This means that the collective efforts of all persons engaged in the biblical ministry have borne fruit,” the bishop said.