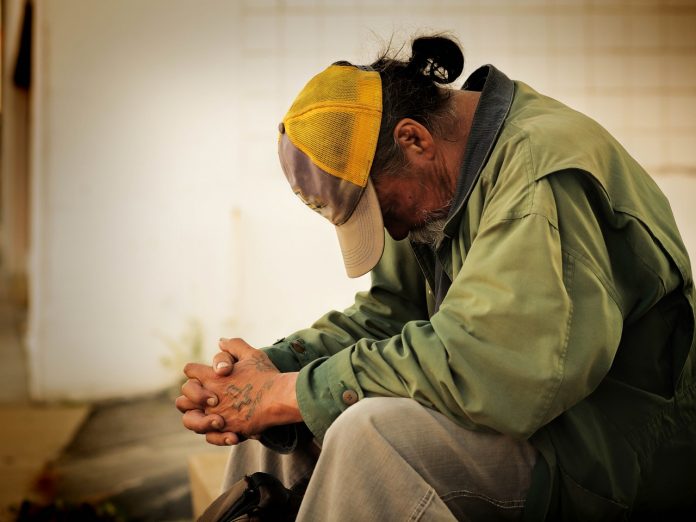 As churches worldwide focus on the “Action Week for Food” in October, increasing numbers of people going hungry due to violent conflicts, failed harvests and rising food costs are compelling faith-based organizations to offer urgent intervention.

From South Sudan to the Democratic Republic of Congo (DRC) and Somalia, millions of people are facing serious food shortages, as violence continues to deny them access to their farms. That has made it impossible for communities to cultivate the farms to produce food or even continue with activities that support livelihoods.

While the denominations continued to stress for food as a God given right, relentless violence in South Sudan had pushed 6.1 million citizens into extreme hunger, the Food and Agricultural Organization of the United Nation (FAO) reported towards the end of September.

“The people can only grow some little food in compounds around their homes. It is still too dangerous for them to venture into their farms further away. Unable to produce food, people have to rely on relief food,” said Rev. James Oyet Latansio, the general secretary of the Sudan Council of Churches in a recent interview.

The number of men, women and children are going without food in the DRC have reached 15 million,  a jump from 7.7 million last year, according to a government, World Food Programme ( WFP) and FAO report.

“We are witnessing emergency levels of hunger and malnutrition in every town and village where we respond,” said Ulrika Blom, country director for the Norwegian Refugee Council (NRC) in DR Congo in a statement on 16 October. “The new figures on food insecurity in DR Congo are incredibly alarming.”

Although Somalia had noted improvement in its food security in spite of the war, an estimated 1.5 million people are expected to be in a crisis until the end of this year, according to the FEWS-NET, an early warning system network.

About a year ago, a severe drought gripped Eastern Africa, with a famine being declared in South Sudan. Then, over 20 million people in Kenya, Ethiopia, South Sudan and Somalia were in need of urgent food assistance.

Apart from conflicts, alternate floods and droughts associated with climate change have been causing food shortages in parts of the region. In Kenya, floods from early this year’s heavy rains washed away farms and crops, leaving the hundreds of people needing food aid.

“The damaged farms in the coastal region have not been repaired and the people are still relying on relief food. Some of the displaced people are trying to go back to their homes, but there are no proper homes or farms to return to. Their food situation is likely to continue being unstable, unless there are urgent interventions,” said retired Anglican Bishop Julius Kalu of Mombasa, who is now involved in community work.

While experts have suggested intensification of agriculture as the solution to the region’s recurrent food crisis, local farmers say they need better seeds, better fertilisers, and access to land and water so that they can produce enough to beat the challenge.