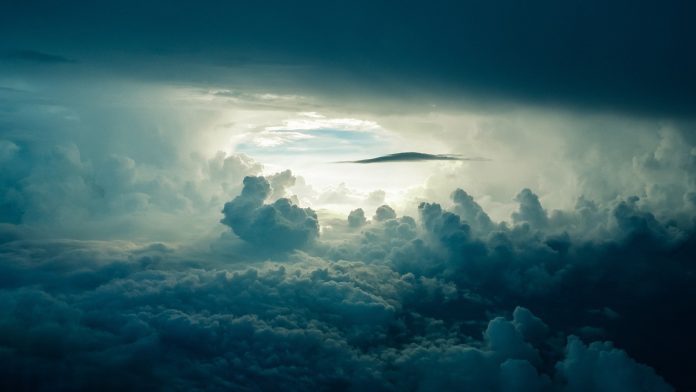 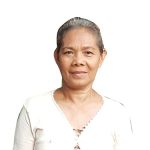 God’s protection in a big fire at Manila, Philippines

At 10 A.M. on January 4, 2018, the fire broke out due to children who played with fire, and it turned into a large fire. It was not until 5 P.M. that the fire was brought under the control through more than 20 fire trucks. This fire burned down Sister Teresita Tamayo’s 50 neighboring houses including the house right behind her house. But her house was perfectly protected from the fire. 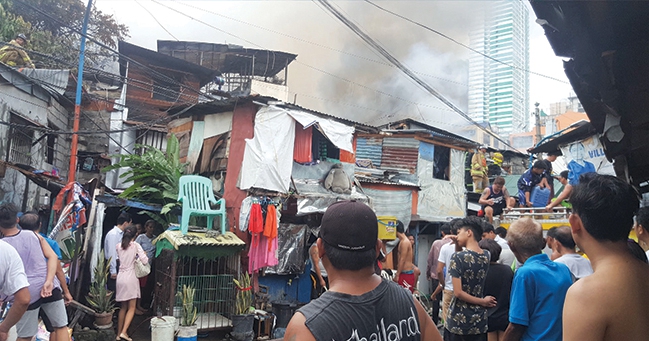 “I sent a prayer request to the central church through my church’s pastor. In the end, my house alone was completely protected in the shepherd’s space! Amazing!” 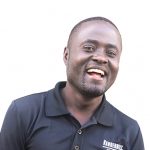 God’s protection in a construction accident

On December 29, 2017, Arguins Odaka Sande, age 23, from Nairobi, Kenya, fell from the 4th floor of a construction site while he was working. He accidentally stepped on a ladder whose screws had loosened and fell. His co-workers rushed him to hospital, but he was absolutely normal with just a small cut on his face!

He said, “My body was falling with my head first. Suddenly, I felt some strength in the air, which turned my body, so my right hand fell first, not my head.” He underwent medical exams, but no damage was found at all and the X-ray on his right hand showed no problem. 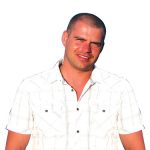 God’s protection in a car accident

On October 11, 2016 Vasily, age 32, from Moldova crashed into a car next to his by a mistake. The car squashed his car and pushed into the driver’s seat.

“The car stopped right before it reached my body. After I got myself together, I opened the door and got out of it. I checked all my body, but I didn’t hurt at all. I was protected in the shepherd’s space!”

He had registered in Manmin after he listened to Senior Pastor Dr. Lee’s sermons through CDs his acquaintance had given to him. He said his life had changed through the word of life.