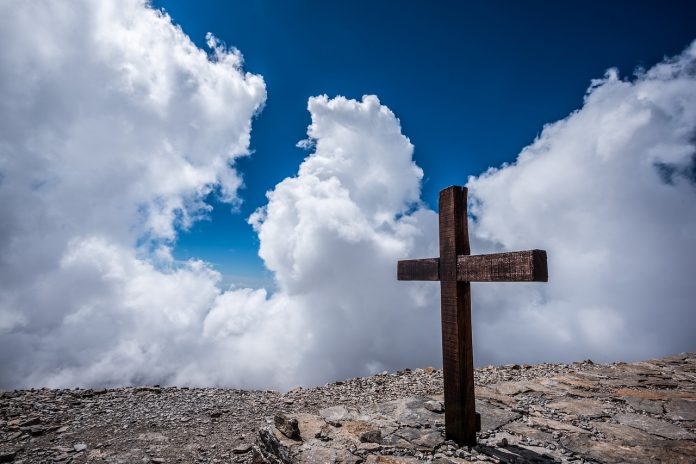 On the border with China, soldiers of Myanmar’s largest ethnic rebel group, the United Wa State Army (UWSA), attacked the churches in the rebel’s autonomous region in Shan state, according to Christian leaders.

“We confirmed that at least 12 churches have been destroyed or closed as of Sept. 20,” a Christian leader who has lived in the Wa region for several decades told Morning Star News. The Wa people worship ancestral spirits, and the move by the UWSA was meant to hamper Christian missionary activity, said the leader on condition of anonymity.

Most of the targets were Baptist churches in Panghsang, where Wa soldiers destroyed crosses, the source said. The headquarters of the UWSA is located in Panhsang, on Burma’s border with China.

A video showing the UWSA soldiers damaging a church building in Mong Maw town on Sept. 19 was widely circulated by Myanmar Facebook users. Local sources said schools built by Christian organizations in Panghsand town also have been shut down.

Local media reported that the UWSA rebels attacked because the church buildings were built without UWSA permission. The rebel soldiers in the past week detained and questioned several Christian leaders in the UWSA controlled region, sources said.

U Nyi Rang, a spokesperson for the UWSA, told the Myanmar Times, a Yangon-based newspaper, described the rebels as controlled by extremist elements and said UWSA officials are looking into whether the arrested religious leaders are allowed to carry out their activities in rebel-controlled territory.

“I heard that some churches were demolished that had been built without the permission of the UWSA central committee,” U Nyi Rang told the Myanmar Times. “We are trying to control the instability in the region caused by extremist, unregistered religious leaders from outside.”

Although most of the population in Wa territory worships spirits or Nats, there are also Buddhists as well as Christian communities such as Baptists and Roman Catholics. Many area members of ethnic minority groups, such as the Ahkar, Lahu and Kachin, as well as the Wa, are Christians, sources said.

“We live in hills and were isolated,” said Tat Nyi Nat, a Christian who lives in Nang Pang in the Wa region. “But we got a chance to study and became educated persons because of the Christian missionaries. We were happy. But we are not happy for the future of our children.”

Missionary activity among the Wa has long been carried out, but attacks have been growing steadily worse, and some suspect Chinese authorities are behind them, a local Christian leader who is a long-time resident in the Wa region told Morning Star News.

“There have been more restrictions on Christian religious organizations for three years,” he said on condition of anonymity. “It has become worse. We don’t criticize other religions and don’t force non-Christians to convert into Christian.”

Bertil Lintner, a veteran journalist who has written several books on Myanmar ethnic minorities, wrote in Asian Times Online that pressure from Chinese authorities on the border is believed to be behind the restriction on Christian activities in Wa areas.

The Chinese Communist Party see missionaries as tools of Western influence among Myanmar’s ethnic minorities, including the ethnic Wa who have Christians among them, Lintner writes.

Asia Times Online obtained a Chinese-language, UWSA statement stating that all Wa military officers and administrators are instructed to “find out what the Christian missionaries are doing and what are their intensions.”

The statement promises to punish local administration officials who support missionary activities, prevents the construction of church buildings and requires that leaders of existing churches be native and not foreign, Asia Times Online reported.

Burma is about 80 percent Buddhist and 9 percent Christian.

The country is ranked 24th on Christian support organization Open Doors’ 2018 World Watch List of the countries where it is most difficult to be a Christian.