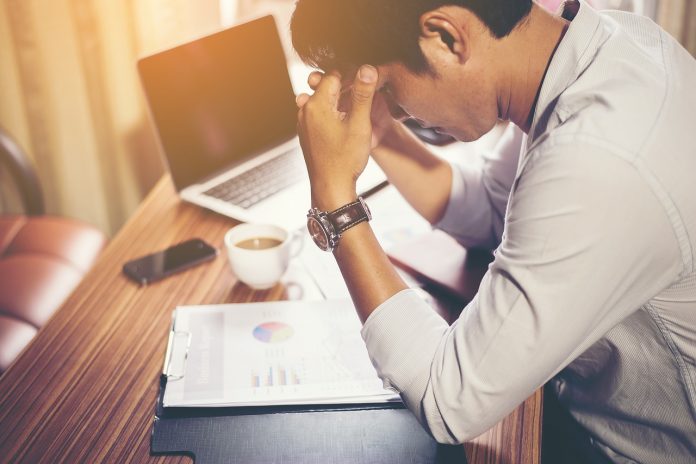 The desire for career success is universal. Everyone and anyone who sets goals in life will want to reach vocational milestones. Promotion, higher income, greater influence, an enjoyment for what one does are some of the few.

Success at work feels all too obvious to many. But it’s surprising how scarce the feeling of success is in the workplace. Forbes released an article four years ago stating that unhappy workers outnumber happy ones by two to one. We can only hope that those numbers have improved.

A month or so back, I received a message from a student leader. This young man had come to a crossroad in his life and felt conflicted on what career path he was going to take. I never thought that a student like him would feel in any way unsure about the path to career success. But don’t we all? And that’s a fact we can’t deny.

What is the winning formula to career satisfaction? Is it a high salary, a sense of authority or more time freedom? I’ve come to realize a recipe to career success. This has so far given me and a lot of people I know job satisfaction and progress. The key is to have at least two of three things- passion, purpose or practicality.

The concept of passion isn’t something unfamiliar, but it is rather vague. People talk about it without end. “I want to find a job I’m passionate about.” But what is passion? We correlate passion to a certain level of enjoyment, but is that all there is to passion?

It still surprises several when I make mention of the root Latin word for passion. It means to suffer. Suffering and enjoyment don’t seem to connect. Think of it this way- passion is that one thing that you love doing even if it calls for sacrifice at some level.

What do you do that you don’t mind spending a few extra hours doing? That you are willing to even lose money for every now and then? That you love learning about? That’s what you are passionate about.

I like to correlate the word purpose with the idea of function. Innate to every single person is a set of unique skills and gifts that allow them to function in society in a vital way.

We can actually say it this way. In your direct community, work place or family, you have a function that you and only you can fulfill. What is that one thing that you can do that adds value to others that cannot be fulfilled by anyone else? That there is your purpose.

Practicality, profitability, paying the bills. We like saying this bit in different ways. All we do with our career has to be with a level of reality injected into it. Too many overly optimistic (and honestly even delusional) people live in some fantasy that their job should earn them millions overnight, allow them to travel as one pleases and demand nothing at all.

On the flip side, there exists those who pound on this one aspect of a good career. All we want is to make sure that we’re secure. As good as security is it exists in the same field as comfort. A comfort zone is your number one enemy to progress. It’s good to have a healthy balance of practicality. But do so while remaining ambitious and generous.

Success Demands For Two or Three. Never One

So which of the three should you have to have some semblance of job satisfaction? To my observation, the those most successful and satisfied in the workplace are those who have at least two. One is ok, but it’s never enough to stand on one leg.

Shoot for one of the three- passion, purpose and practicality- and you’ll be riding a unicycle career. Get on two and you’ll have some semblance of stability. Yet like a bicycle, you only stay stable if you’re on the move. The goal is to have all three to bring stability and success to your career.

Which of the three do you have today? Do you know someone whom you can help build one, two or even three of these supports to success? Share this article with them today if you think it can help them.