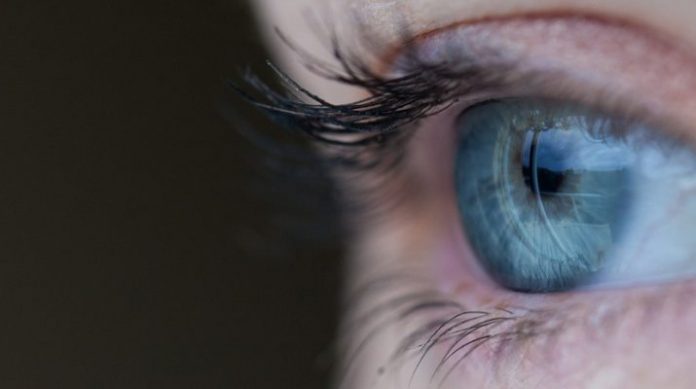 I suffered a lot due to my eye vision. I did not let others know. In my high school days, I had a surgery for cataracts in my left eye, and even my right eye had problems. The right eye was very sensitive, so even a light breeze caused pain to it and my vision decreased over time. Because of the eye problems, I could not go to school for three months. The vision of my left eye also failed more and more. I had to wear eye glasses. Later I found that I had had eye tumor, and without a surgery I would have completely lost vision.

In January 2013, I happened to read Manmin News my cousin brought from his church. I read through the newspaper since I like to read. I received much grace from healing testimonies because I had suffered from eye diseases. I wanted to receive healing from God as well and one day I followed my cousin. In that way, on January 6, I became a member of Nairobi Manmin Holiness Church in Kenya.

In the church’s handkerchief healing meetings, Bishop Dr. Myongho Cheong prayed for the sick with the handkerchief on which Senior Pastor Dr. Jaerock Lee had prayed (Acts 19:11-12). I prepared for the meeting with prayer and repentance from the depth of my heart. 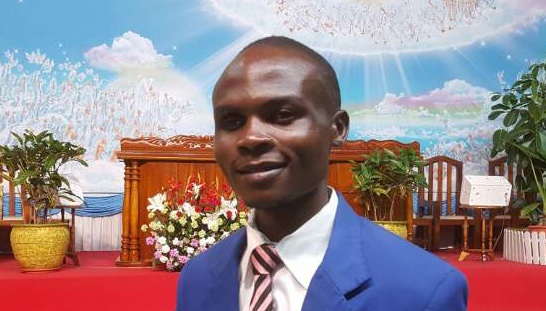 On January 20, I received the handkerchief prayer from Dr. Cheong. I felt like something was moving from the right eye to the left eye and coming out. I felt like I would collapse at that moment. Then, something amazing happened. All people and everything came to be seen very clearly although I took off eye glasses. All the pain and every symptom that I had suffered from was all gone!

I met God this way, and with thanks for the grace I began to lead a diligent Christian life. In September 2015, I applied for government office work and had interviews to become a civil servant. And I received the handkerchief prayer from Dr. Myongho Cheong again.

Amazingly, I was hired for a 6-month contract work assignment as a researcher in the medicine development research center that is under the government. Then, I prayed earnestly in Special Daniel Prayer Meeting to become a full-time employee. In reality, the situation seemed to be bleak because the government announced that they would cut the number of workers. But in March 2017, I was hired as a full-time government official. God gave the answer to my prayer.

No one could deliver me from the suffering of diseases in the world, but God resolved every problem of mine. I give all thanks and glory to God who blessed me in the shepherd’s space.