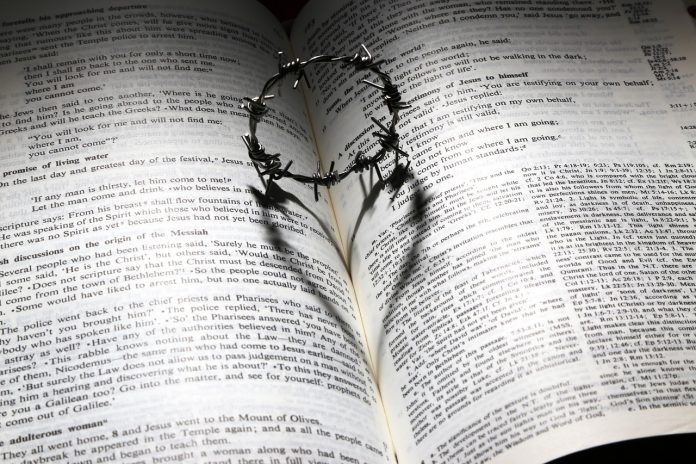 Years ago, a boy made one of the greatest discoveries in modern history as he was walking along a path and casting stones into a cave. The discovery was not gold or diamonds, but something of far greater value. What the boy discovered was the Dead Sea Scrolls. In those caves were ancient scrolls and fragments of others that not only impacted the world of history and archeology, but likewise theology and our understanding of the reliability of God’s Word.

Among the discovery of the Dead Sea Scrolls was a complete manuscript of Isaiah. It dates to over 1,000 years older than any of our older manuscripts that we previously had on record. Interestingly enough, the wording of that ancient manuscript was nearly word for word identical to the manuscripts we had on record. This points to the reliability of God’s Word. As we consider the numerous fragments found in the caves among the Dead Sea Scrolls, there was another partial scroll of Isaiah and at least twenty other fragments from other Isaiah scrolls. What does this tell us? It confirms what we already know—Isaiah was not only important in the ancient world, but his prophecy is vitally important for us today.

Out of  all of Isaiah’s predictions, the prophetic announcement that Israel would reject the Messiah (Isaiah 8:14) coupled with the enormity of Isaiah’s prediction of the Messiah’s crushing death in Isaiah 53—we get a picture of the most intense and important prophecies that Isaiah recorded. Although the Jews often misunderstood the prophecies, we stand at a place in history to where we can see with crystal clarity the precise details recorded about Jesus’ death. To the skeptic who refuses to believe the message of Christianity—it must be noted that if you’re planning to start a religion, you don’t want to do what Isaiah did. He predicted a virgin birth, the sad betrayal, and crushing blow of God’s wrath and it all happened precisely the way he predicted. Any religious startup isn’t going to take that route—seven centuries before it actually happened. That points to the reliability of the Christian message.

Isaiah is often referred to as the “fifth Gospel.” The New Testament authors quote Isaiah at least sixty-five times—more than any other Old Testament prophet. He is mentioned by name a stunning twenty-two times as well. In other words, Isaiah was not only important in the Old Testament, but his prophecy is central to redemptive history as a whole which encompasses the totality of God’s Word.

One of the most important citations of Isaiah is found in the story of the Ethiopian Eunuch in Acts 8. Philip is sent out into the wilderness region and he encounters a man on a chariot. The Holy Spirit sends Philip to join himself to this chariot and he discovers this man (who was returning to Ethiopia from Jerusalem) who was reading from Isaiah 53. As they begin to talk, Philip points to the scroll and explains that it was a prophecy about Jesus. Not only do we see a New Testament believer using Isaiah’s scroll to point a man to the gospel, but we also see that in God’s providence, he would send the gospel to the continent of Africa through this one man who was evangelized by connecting the dots from Isaiah 53 to John 3:16.

In an age where modern preachers are sending mixed signals suggesting that we must unhitch ourselves from the Old Testament—Isaiah is a breath of fresh air as we read his prophecy and see how God brought it to pass in striking detail and precision. John MacArthur rightly describes Isaiah 53 in the following way in his excellent book, The Gospel According to God, “Although it is part of the Old Testament, this vital chapter of Holy Scripture features truths that are cardinal points of Christian doctrine”.