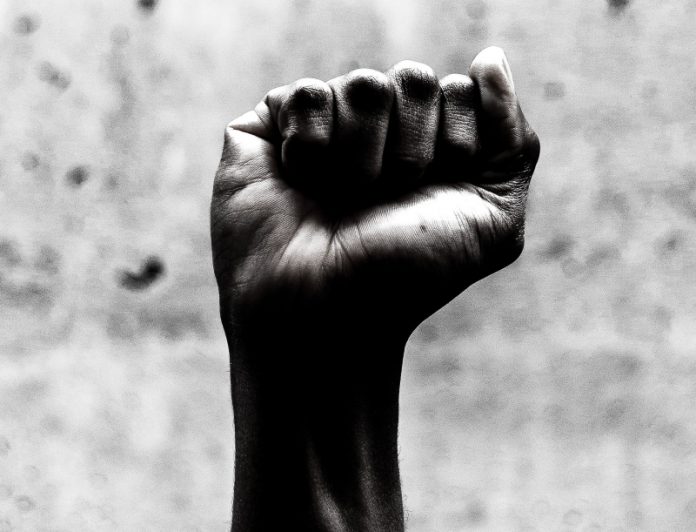 Satan delights in denigrating what God created as good. It has always been God’s plan for his Church to possess a certain masculinity in leadership and that masculinity flows into the general membership as well. One of the depressing realities of our modern culture is the assault upon masculinity as if it’s somehow a bad thing. While we can all certainly agree that male dominance is not God’s plan for his Church—the plan to extract male leadership and characteristics from God’s Church is certainly not healthy—in fact it’s downright sinful.

When Paul was closing out his letter to the church in the city of Corinth, he wrote these words in 1 Corinthians 16:13-14, “Be watchful, stand firm in the faith, act like men, be strong. Let all that you do be done in love.” We must recall that Paul was writing to a church that was in desperate need of theological and practical correction. The apostle took a firm stance against their sin, and then pointed them to the proper means of living out the gospel of Christ. Apparently one of their struggles was centered on love and their lack of manliness.  William Robertson Nicoll observes that these exhortations are “directed respectively against the heedlessness, fickleness, childishness, and moral enervation of the” church at Corinth.

Today, we continue to see the Church of Jesus Christ suffering from a lack of manliness.

This has been the result of the radical feminist attack as well as the problem of perpetual adolescence that continues to prevent men from rising up and taking lead roles within the local church. These problems together create added friction over offices, giftedness, and the need for strong leadership. We would do well to remember Paul’s words to the church in Corinth—”act like men.”

The Feminization of the Church

The liberal agenda has masculinity in its sights and has for many years dating back to the radical women’s liberation movement. From this rank liberal ideology, they teach that God is not a male, Paul was a sexist, and Jesus was a feminist. This agenda took aim at Bible translations in an attempt to produce gender neutral texts while removing references to God’s masculine characteristics. However, the progressives of our day within evangelical circles have adopted that type of language and it has continued to soften the church. Today’s social justice agenda is moving rapidly through evangelicalism beneath the banner of liberation. They claim to work for the liberation of oppressed segments within our evangelical circles—and women are at the center of this debate. 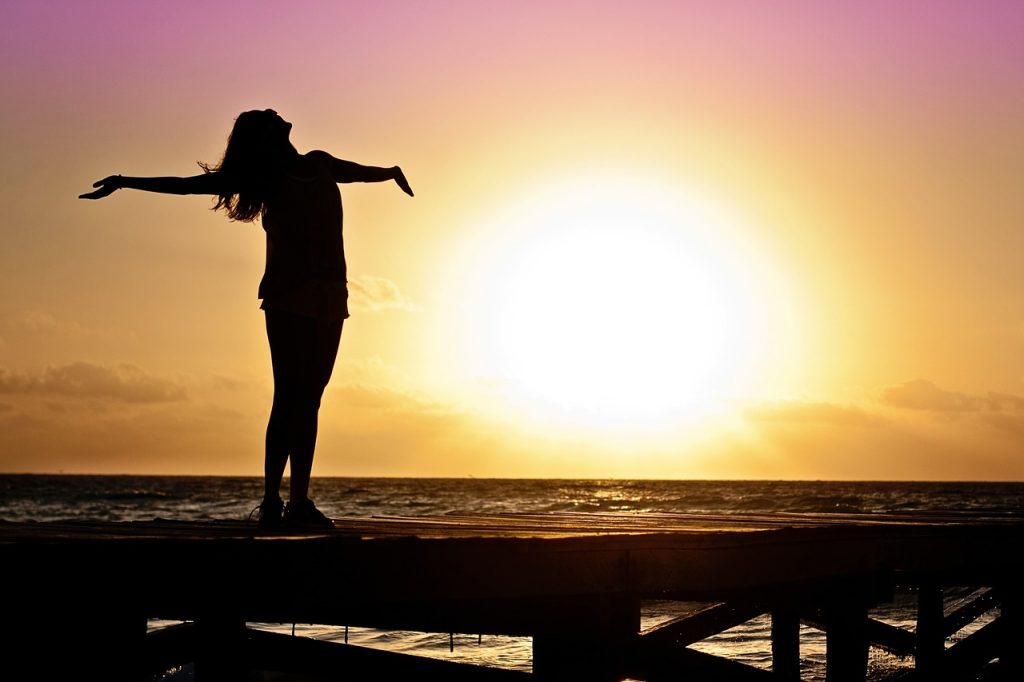 Apparently, we have done a poor job of allowing women to flourish and use their gifts for God’s glory so we must tear down our hierarchies and develop new leadership structures to allow women to bloom. With varying degrees of opinions on this subject—including an eclectic array of interpretations on biblical texts such as 1 Timothy 2:11-15; 3:1-15; Titus 2, do we stand in need of clarification on complementarianism? Is The Danvers Statement (1987) unclear? More importantly, is the Bible silent or insufficient to answer these questions?

Gloria Steinem famously said a feminist is “anyone who recognizes the equality and full humanity of women and men.” Is God then a feminist by her definition? If feminism in its purest sense is the quest for justice and equal rights for women, then, yes, God was the first feminist. God created woman in his image and bestowed on her equal dignity with man. By a woman’s mere existence, God has bestowed on her dignity and privileges that transcend race, economic status, and physical ability.

At least that’s the language being used by leaders in evangelical circles today. In a recent article on SBC Voices, the question of a woman leading the SBC has once again emerged for discussion and debate. William Thornton critiques our current culture within evangelicalism by stating, “Seems we can’t celebrate women doing much of anything without inserting ‘in biblically appropriate ways.’” Apparently it’s taboo to appeal to the Scriptures and to uphold God’s original design for men and women within the local church and society as a whole.

Make no mistake, complementarity is under assault today and it’s a divisive agenda fueled by ancient errors that not only degrade masculinity—but they call into question God’s sovereign design. Does God need to revise his design for women and men and their roles to align with our modern culture? That type of thinking depicts our God as an aged grandfather in the sky who is not up with the times and apparently hasn’t been reading the latest blogs on his iPhone. In short, it’s a blasphemous assault on God and his sovereignty.

The fruit of this assault will be the feminization of the church. Patricia Aburdene and John Naisbitt, in their book Megatrends for Women wrote the following back in 1992:

Women of the late twentieth century are revolutionizing the most sexist institution in history—organized religion. Overturning millennia of tradition, they are challenging authorities, reinterpreting the Bible, creating their own services, crowding into seminaries, winning the right to ordination, purging sexist language in liturgy, reintegrating female values and assuming positions of leadership.

The leading chatter within evangelical circles suggests we suddenly have a need to liberate women in 2018 and swing all doors open for our sisters to flourish in God’s grace. Was Paul sexist in his appeal to the church in Corinth to act like men? Certainly not since we understand that Paul is driving at spiritual maturity. Therefore, spiritually mature men and women will desire to serve God within their roles as God designed from the beginning.

Today, men are behaving as if they must apologize for being created as a man and desiring to lead in the home and in the church. Is it sexist or is it Scriptural for men to desire to act like men and desire offices of leadership in the church while humbly leading in the home as well? Another question should be asked at this juncture—is it oppressive to women for men to act like men? Today’s church doesn’t need softer hands—it needs humble men who act like men and lead with biblical conviction. 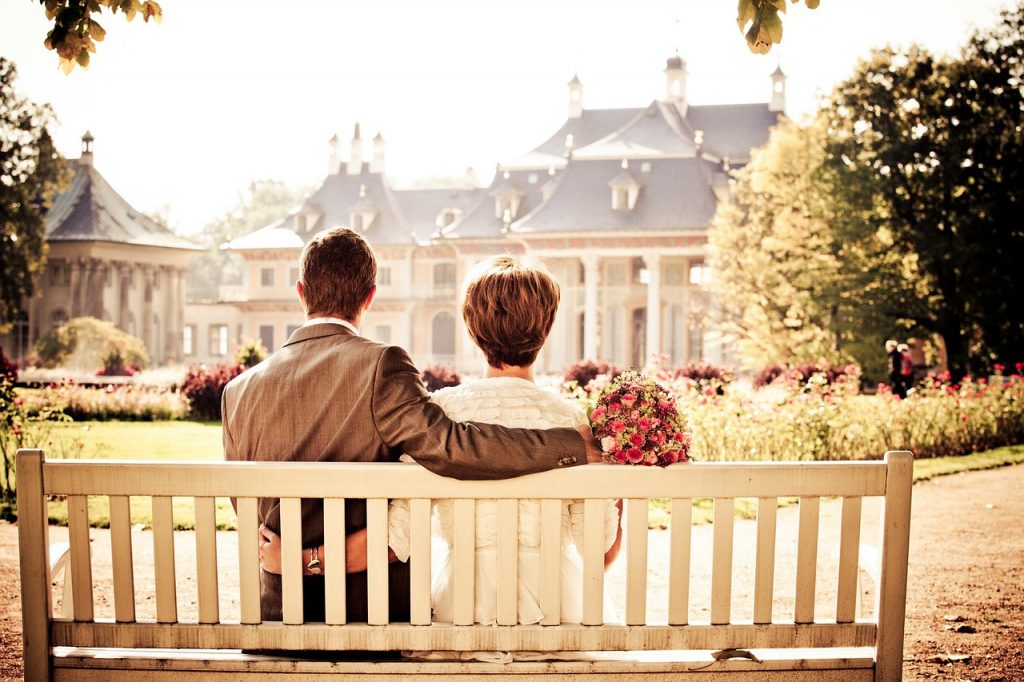 The Childishness of the Church

Notice Paul didn’t say, “Act like boys.” There is a pervasive trend among many men today who desire an extended childhood. They avoid responsibility, delay marriage, downgrade family, and elevate play-time far above the need to work. That mindset has crept into the church long ago, and in many ways that’s why we have worship services that look like extended children’s church for adults. Furthermore, that’s why we have such a disconnect among leadership roles in the church in many cases where women are taking the lead because the men want to focus on delaying adulthood and the necessary responsibilities that come along with being a man.

Paul thunders over and over through the New Testament about the need for maturity.

In his letter to the church at Ephesus, he placed it as a central goal of pastoral ministry that labors to bring the church to spiritual maturity—to mature manhood (Eph. 4:13). Here in his closing words to the church at Corinth, Paul simply writes—”act like men.” We read Paul’s words today, and seek to make application to our context while the radio and television is providing another message that says growing up and becoming an adult is a really bad idea.

In many church cultures, men find no problem getting together to watch MMA fights or to have video game parties, but they find it extremely awkward to get together and talk about the doctrine of God, the meaning of the atonement, or the meaning and purpose of marriage. We have adopted delayed adulthood and created the “forty-something teenager” mentality—a perpetual adolescent who finds no value in adulthood and maturity. What an appropriate time to read and mediate on Paul’s words to the church at Corinth as he says, “act like men.” Paul had already written to them earlier in his letter providing them a warning:

We would do well in our day to heed this warning and to obey Paul’s words to “act like men.” One of the most loving things that a church can do is to pursue maturity and celebrate masculinity which produces true love. This is where both men and women can flourish within God’s original design. Biblical manhood is not defined by how much a man can bench press, the thickness of his beard, or how many tattoos he has about Jesus on his arm. It’s not even connected to his love and affection for cigars. Biblical manhood is rooted in the gospel and has a profound submission to Christ and a love for the roles of men and women as God has designed.